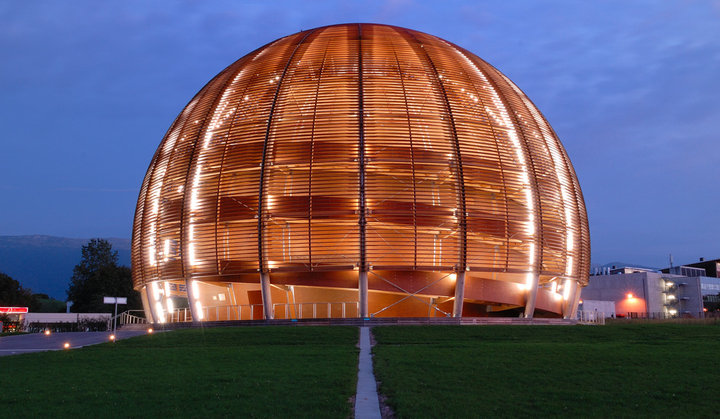 My name is Sameed Muhammed. I grew up in Islamabad in a middle class family that was paranoid about giving their children a solid education and impeccable manners. Unlike families where the focus is to study hard in order to secure a lucrative job and a charming spouse, my parents never cared about my grades. They focused instead on acquiring knowledge and character-building. When I used to return home from school, the question my mother would always ask would be, “What did you learn today?” And she would follow it up by listening patiently to my childish descriptions of the happenings at school. Whenever I would be curious about something, my dad would exclaim, “Ask questions! How will you learn without asking questions?” And just like that, my parents had unknowingly laid the foundations for a future scientist. 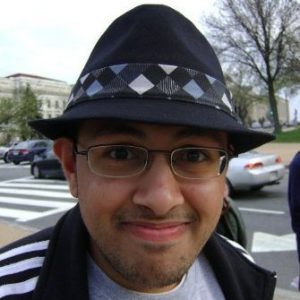 I studied hard in school and slowly developed into a typical geek. I excelled at Science and Mathematics and would routinely place at the top of my class. In 2007, I was invited to the Stanford University Mathematics Camp, and subsequently completed my BA in Physics and Mathematics from Cornell University in the United States. Upon graduating, I still wasn’t sure what I really wanted to do in life. That’s when I received a letter from CERN inviting me to take part in their summer program designed to introduce the field of particle physics to students across the globe. CERN is, of course, one of the largest and most respected centers for scientific research and it operates the biggest particle physics laboratory in the world. So when I got an invitation from CERN, I was very thrilled. In that year, I was one of only two students attending from Pakistan; the other student was Rabia Aslam.

Spending a summer at CERN was a truly life-changing experience: in the morning, we students attended lectures that discussed particle accelerators, antimatter, black holes, Higgs Bosons, neutrinos, and beyond. In the afternoons, we spent time on our respective individual research projects. In the evenings, we played football, watched movies, bought groceries, finished laundry, cooked food, and simply had the time of our lives. By the end of my stay, I had decided two things: I wanted to be a physicist, and I wanted to be at CERN.

In the ensuing months, as I completed my MSc at KAUST in Saudi Arabia, I sent targeted emails to specific professors explaining how I was a Physics student from Pakistan who was looking for a PhD position. One of the professors decided that my Physics background and research interests matched what he was looking for, and I was promptly offered a position to study Physics at CERN as a full-time researcher.

In 2016, Pakistan joined CERN as an Associate Member, giving Pakistanis the opportunity to apply for positions not only in the field of physics, but also in engineering, IT, finance, human resources, health and safety and many others. As CERN expands and diversifies its core membership, more and more jobs are becoming available especially to Pakistani youth who have just completed or are about to complete their studies. CERN’s website is an excellent starting point to look for part-time as well as full-time opportunities that may be of interest. In the future, CERN is also planning on holding seminars and workshops (both online and in-person) for our tech-savvy youth who want to work at CERN and want to improve their chances of getting hired. This will provide great opportunity for budding physicists, engineers, and computer scientists to seek advice directly from Pakistanis currently at CERN.

It has now been four years since my arrival at CERN, and I have just completed my PhD. During this time, my colleagues and I have carefully studied the properties of antimatter particles, creating and trapping nearly ten thousand anti-hydrogen atoms in the process. Working at CERN has so far been both a rewarding and humbling experience. It takes countless hours of unforgiving work carried out by dozens of individuals to create the most precise physics experiments, with no guarantee of success whatsoever. Thankfully, my research efforts have returned excellent dividends so far: I presently have two publications in Nature and a third one will be published in August this year.

At CERN, there is a road named after the famous Pakistani physicist Abdus Salaam who won the Nobel Prize in 1979 for his Electroweak Theory. On my way to work everyday, I pass by that road, wondering whether there will ever be a time again when Pakistanis would be celebrated and cherished in the world of Physics.

The post I am a Pakistani & this is how I made my way to CERN appeared first on TechJuice.