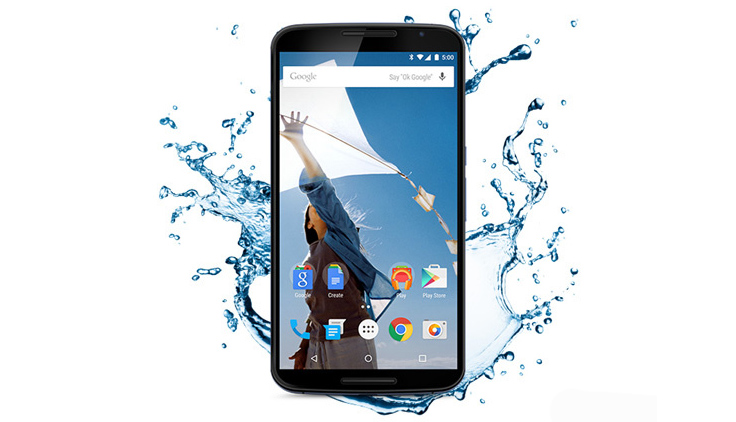 Google has released Android 7.1 change log and it strengthens one thing; Pixel phones are not a direct replacement of Nexus phones. Before going over details of how changes in Android 7.1 will differ from the approach adopted by Google regarding Nexus devices, let’s take a look at the official change log first.

Android 7.1 was announced alongside new Pixel devices by Google in a “Made by Google” event on 5th October. Main changes introduced in this incremental update over Android 7.0 Nougat are:

Changes in Android 7.1 are divided into two categories, those which will come on all devices and those which are specific only to Pixel devices.

Following changes are specific only to new Pixel devices:

2. Changes coming to all devices

Following changes will come to all other devices, including older nexus devices:

What does this change log mean for fans of Nexus series?

For many years, the name Nexus was synonymous with pure Android experience; it looked and felt exactly like what Google had envisioned for the operating system. It meant that there were crisp features; there was no multi window for a long time, no quick toggles in notification shade etc… People did not buy Nexus devices because it had the best features. They bought it because it offered a pure and up to date Android experience. It was pure android with no bloat, no third party skins!

A two years old Nexus 6 still runs the same Android 7.0 as does the Nexus 6p. Hardware differences aside, the software experience on Nexus devices is homogenous across all supported devices. In addition to this, other manufacturers could also make use of new features announced for Nexus devices as they were usually the part of AOSP, which is managed in collaboration with Google and other companies. However, it seems that now Google is trying to move away from this philosophy by differentiating new Pixel devices with exclusive software features. These features, as of now, will not be available for older Nexus devices like 6p and 5x.

From a commercial point of view, it kind of makes sense. Google is now involved in the engineering of Pixel devices and wants people to choose it instead of other options. So it has to offer them something which they cannot get on older and cheaper devices, or any other device from other manufacturers who will run Android 7.1 on their offerings. But what makes me sad is that instead of propelling the whole platform forward, Google is focusing mainly on their own product.

Although the situation is not that bad right now, as there are only a few features which are missing from regular 7.1 devices, if Google continues on the current path, there is a big chance that fragmentation in the Android ecosystem will further increase. To provide users with features exclusive to Pixel devices, many manufacturers will try to add those features themselves and thus a single use case will have multiple implementations across the spectrum of Android UXs. Some of these implementations might not be on par with the one by Google and will result in a poor user experience. In turn, users will blame the whole operating system for their bad experience. Android’s reputation in user experience department is already not remarkable and this whole ordeal will only aggravate the situation.

Some features excluded from normal 7.1 update are hard to understand. Google assistant should have been made available on other devices too as it does not require any new sort of hardware. Visual changes such as solid navbar icons are also a perplexing exclusion. These exclusions can only mean one thing, Google has not just rebranded the Nexus brand, it has also morphed the philosophy behind it for better or worse.

As a fan of Nexus series and the whole Android system, I can only hope that these Pixel devices will help in making Android popular and will prove my doubts and suspicions wrong. Only time will be able to tell what impact these devices might have on the Android ecosystem.

The post Google is moving away from Nexus values with Android 7.1 and Pixel devices appeared first on TechJuice.