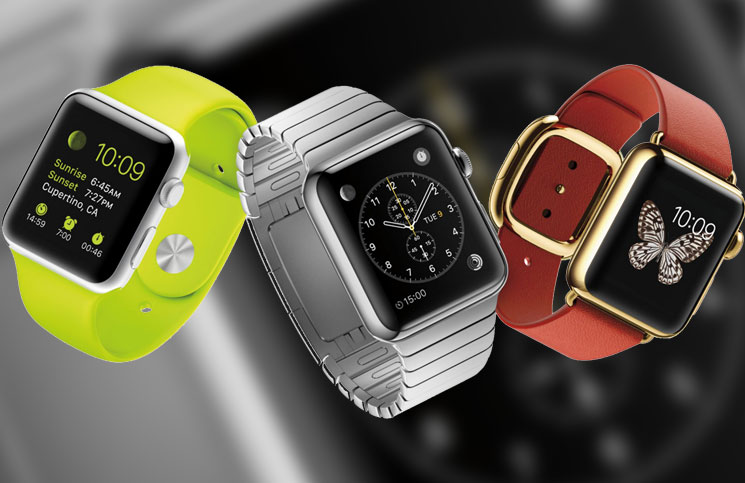 Apple is adding a new Application Programming Interface (API) to its ResearchKit framework that will enable Apple Watch to monitor the symptoms of Parkinson’s disease.

According to 9to5 Mac, the new API will enable iOS apps in Apple Watch to become a powerful tool to measure two very common symptoms of Parkinson’s disease – Tremors and Dyskensia. Parkinson’s disease is a long-term degenerative disorder of the central nervous system that mainly affects the motor system. Apple Watch will be able to measure the shaking and quivering produced due to tremors and side effects of Dyskensia that causes fidgeting and swaying motions in patients.

Apps throughout the day can monitor these two indicators and then be able to display the recorded data, showing instances of the symptoms per day, hour or minute. Nonetheless, both Apple and other researchers have been working on ways to use ResearchKit tools to monitor a range of diseases and disorders.

Earlier, scientists at Cardiogram, have demonstrated how the Apple Watch can be used to measure signs of a stroke through irregular heartbeats while other researchers have used ResearchKit tools to aid in the detection of autism, melanoma, and epilepsy. According to 9to5 mac source, Apple will make the new API available to developers with the launch of watch OS 5, while the sample study app has already been released on ResearchKit GitHub page.

Apple has already introduced a lot new interesting features at WWDC 2018, including a new Walkie-Talkie feature, Podcasts app, the ability to play background audio, and a customizable Control Center. Apple will release the watchOS 5 for the Series 1, Series 2, and Series 3 Apple Watch later this year.