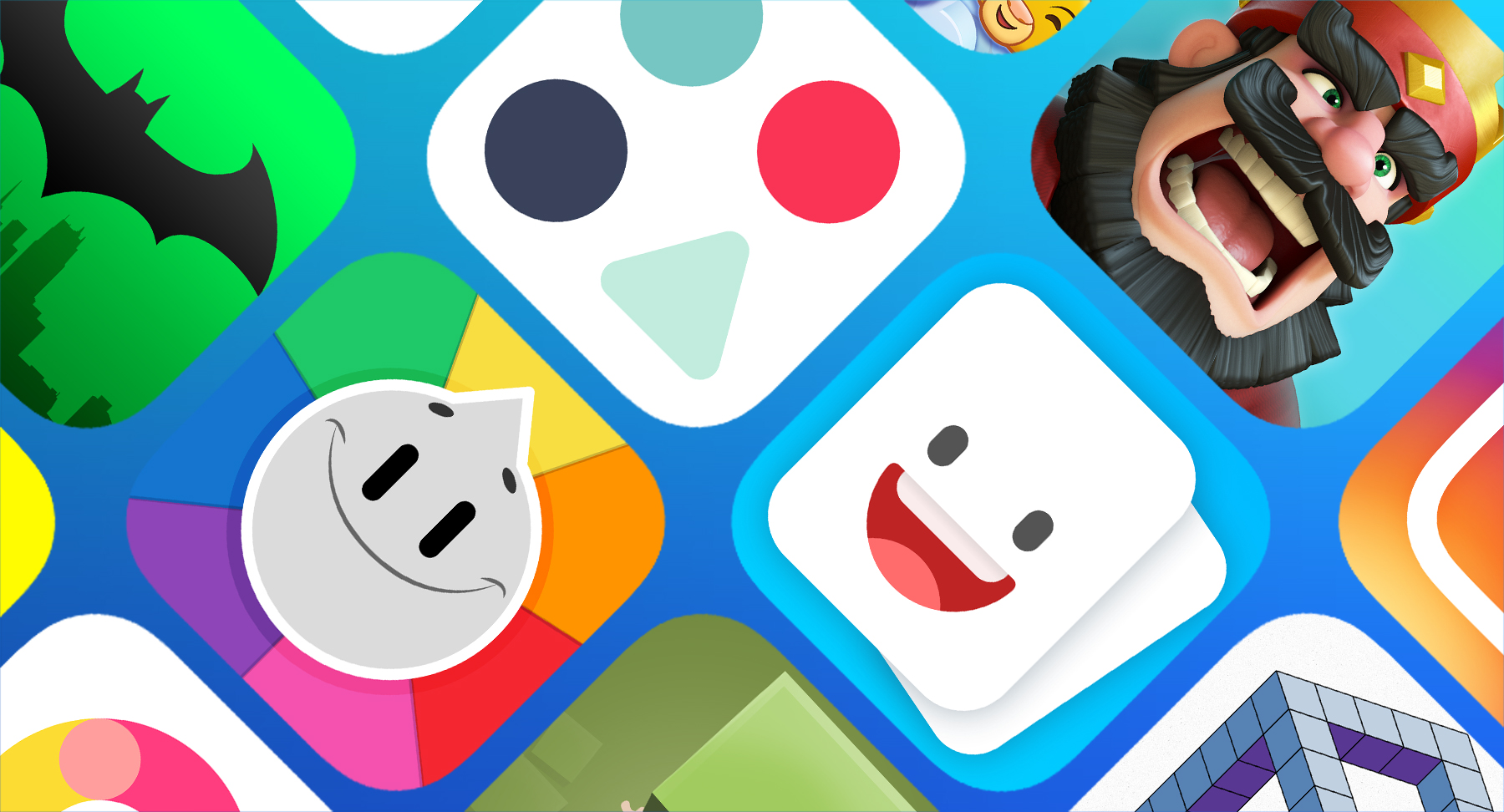 Since the App Store launched in 2008, developers have earned over $60 billion from the apps created for customers across iPhone, iPad, Apple Watch, Apple TV and Mac. New Year Day 2017 was the busiest day ever for App store with record-breaking sales. Philip Schiller, Apple’s senior vice president of Worldwide Marketing said,

“2016 was a record-shattering year for the App Store, generating $20 billion for developers, and 2017 is off to a great start with January 1 as the single biggest day ever on the App Store. We want to thank our entire developer community for the many innovative apps they have created — which together with our products — help to truly enrich people’s lives.” 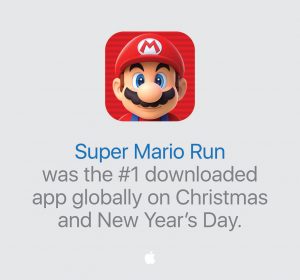 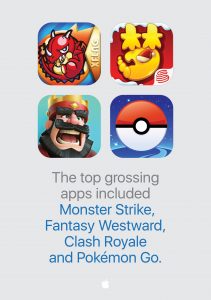 With the introduction of iMessage apps and SiriKit, customers now have access to over 21,000 iMessage apps to connect with friends. Also, users can ask Siri to book rides, make payments, return a call and more.

iPhone and iPad customers grew the App Store’s subscription billings in 2016 to $2.7 billion, up 74 percent from 2015. The top subscription apps in 2016 included Netflix, HBO Now, Line, Tinder and MLB.com At Bat.

App Store is available in 155 countries and Apple’s customers have access to millions of apps to make their lives easier and connect with people from all around the world.