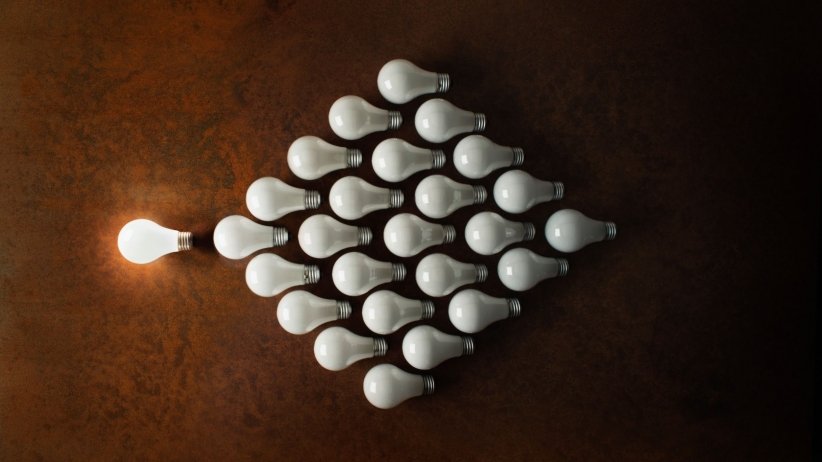 Long before anyone knew him, a young man named Edhi, stood on the road in Karachi and asked for donations to buy an ambulance. Fortunately, he managed to buy one. Last year when he died, he left behind largest ambulance service in the world, an organization he bootstrapped with mere five thousand rupees. Known for his passion for humanity, that old man in ragged clothes, lead thousands of people into following his mission and made history.

For any big idea to be materialized, resources aren’t as big a problem as lack of leadership skills are. In fact, tremendous things are possible, only if we can convince others to follow our lead. From time to time, all of us find ourselves in situations where we aspire to be a leader or when are entrusted with leadership. Let’s take a look at how to be a great leader.

1. Gain the Trust of your team

Having a team that has unwavering trust in you is a great asset. Being a leader you are not supposed to do everything by yourself. You need to have a reputation of a reliable and trustworthy person, who can be followed without a doubt. Neither this trust be created nor it’s a matter of technique; it’s more about your character. However, rewarding excellent performers in your team and small actions like listening with full attention to your team can definitely build an atmosphere of trust.

In an interview, Mastercard’s CEO, Ajay Banga, was asked that what did he learn over the course of his career that set him up for so much success later on? His reply was “Communication.” Rightly he said that “It is the most underrated attribute when you are young, but the most important as you grow.”

Be eloquent while sharing your ideas. We see every day that great ideas get unnoticed because they were not communicated effectively. It’s not a tough skill to master; always practice beforehand to communicate your vision effectively.

3. Look ahead and have vision

Markets have become more dynamic than ever, political scenarios twist every day; being a leader you have to stay abreast of the ever-changing situation. If you want to position your team for future success than you need to avoid the problem before it has emerged. You have to comprehend the trend of past events, understand the present scenario and project this information to form an image of future.

Being a leader you won’t have time to occupy yourself with minute details of work. It’s a major element for a leader to assign relevant and reliable people for the task. Steve Jobs knew Elementary electronics only, yet he led the Personal Computer revolution. Walter Isaacson, the author of Steve’s biography, points that his leadership style was to attract most talented people to join him. You have reached half of your goal if you appoint the most appropriate person for a particular job.

5. Stay focused on your goal

On July 4, 1952, Florence Chadwick, a celebrated American Swimmer, set out to swim twenty-six miles from an Island to a coastline. Even though she strived frantically, all she saw was dense fog. Unable to see the shore, she asked to be pulled out. Later, she was disappointed to see that it was only half a mile away before she gave up. She swam the same channel once again, but this time, as she said, with an image of shoreline in her head.

While leading an organization it is easy to get overwhelmed by the challenges, but being a leader it’s your primary task to keep yourself and your team firmly focused towards the final goal. All you need is passion, clear vision and reliable team to fulfill a mission however difficult it may be.

The post 5 ways to be a great leader appeared first on TechJuice.