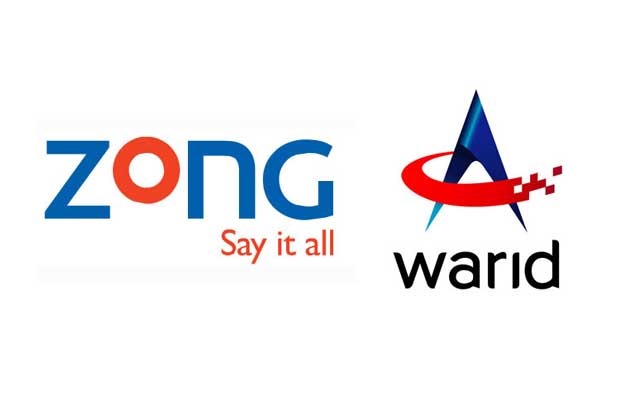 Zong, having denied the chances of buying Warid Telecom earlier this year, is now again running to bid for the Dhabi Group’s telecom arm in Pakistan for a speculated value of around USD 1 billion, we have confirmed with sources.

For the purpose, Zong has hired MAS ClearSight to evaluate the deal and assist the firm during the buyout process, told us the sources.

Confirming Zong’s intentions, Sikandar Naqi, Chief Public Relation Officer of Zong, confirmed ProPakistani that his group is seriously looking into Warid. “We already have been given a mandate to go forward with the bid and we are anxiously waiting to see how it turns out”, told Mr. Naqi in an email communication with ProPakistani.

Other than Zong, UAE based Etisalat and Russia’s VimpelCom – the parent group of Mobilink – are hot contenders for the Warid buyout.

China Mobile is reported to have over USD 70 billion cash in hand. Group is long trying to expand its international business in Pakistan and other regional markets.

Buying Warid can be a good idea for China Mobile, especially when new customer acquisitions have become harder, thanks to tighter regulatory measures for selling new SIMs and increased tele-density.

Conditions for new sales are going to get only harder after proposed implementation of Biometric verification system later this year.

In such situations, 12 million customers against USD 1 billion looks a lucrative deal when 3G is just round the corner to boost ARPUs by many folds.

Pakistani operators are set to divert their focus from voice to data after 3G deployments. With around 30 million internet users in the country, over half of them connect to the web via mobile phones through sluggish GPRS and EDGE services.

In a country like Pakistan, where internet reach is notably limited, a vast majority ends up with mobile internet as their only option for connecting to the internet. With tremendous amount of mobile phone penetration, the proposition for higher revenues through high-speed mobile internet is only going to get better after 3G.

Analysts are predicting cellular ARPUs to increase by 300 to 400 percent during post 3G era with hefty internet offerings along with primary voice services. Any operator with more customers during 2G networks means more revenues after getting 3G networks or if put in other words higher customer base means better chances of return on pre-3G customer acquisition investments.

However, Zong’s probable acquisition of Warid is going to increase company’s ARPU even before 3G. Along with a boost to ARPUs, the deal – if went successful – will bring good postpaid user base as well, which not has been Zong’s forte till now.

Not to mention, Warid Telecom is largely known for loyal customer base and strong network infrastructure, though with limited coverage.

Additionally, with the Warid buyout, Zong will become an LDI license holder – without investing extra for a fresh licence – something that Zong has been trying for years.