The computer peripheral was a huge hit in Xiaomi’s home country China. Within two days, the device received 10 times the initial required crowdfunding amount. Mainly because unlike the previously launched Mi Wireless Mouse, the Mi XiaoAI mouse comes with a dedicated button for voice control activation and can be connected to two devices at a time. 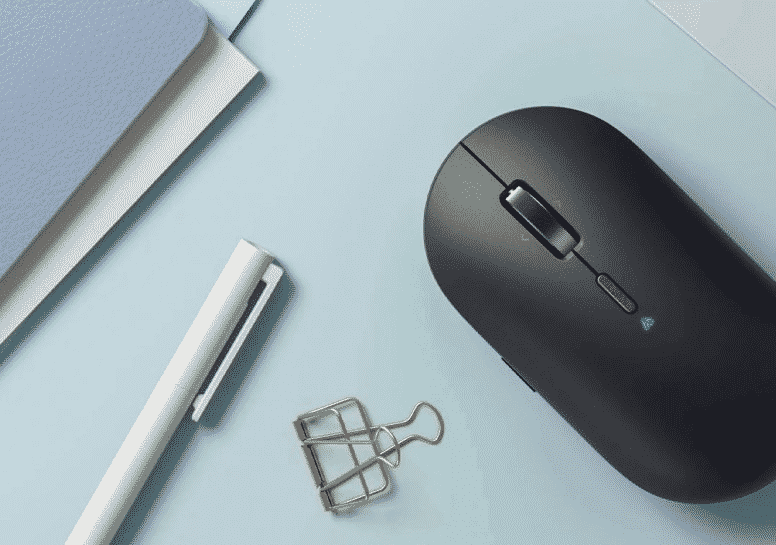 The Mi XiaoAi Mouse features a minimalistic design like the 2019-launched Mi Wireless mouse. The only addition is a new button that is dedicated to the voice assistant that activates on a long press. 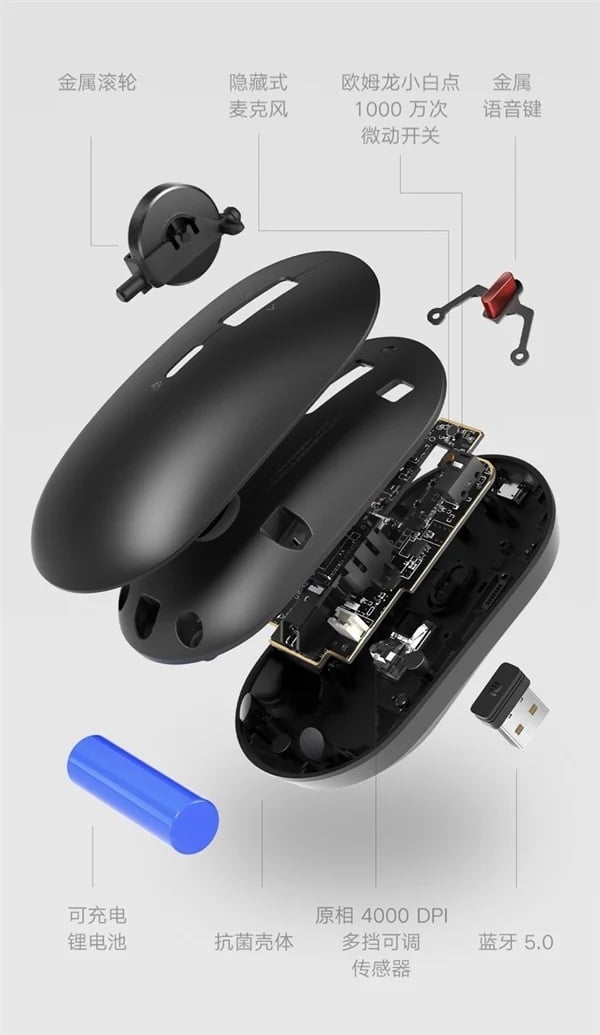 Apart from this, it features an antibacterial matte finish casing that is 99.9 percent effective, according to the manufacturer. It also comes with a metallic roller that can handle 10 million presses and a hidden mic for voice commands. 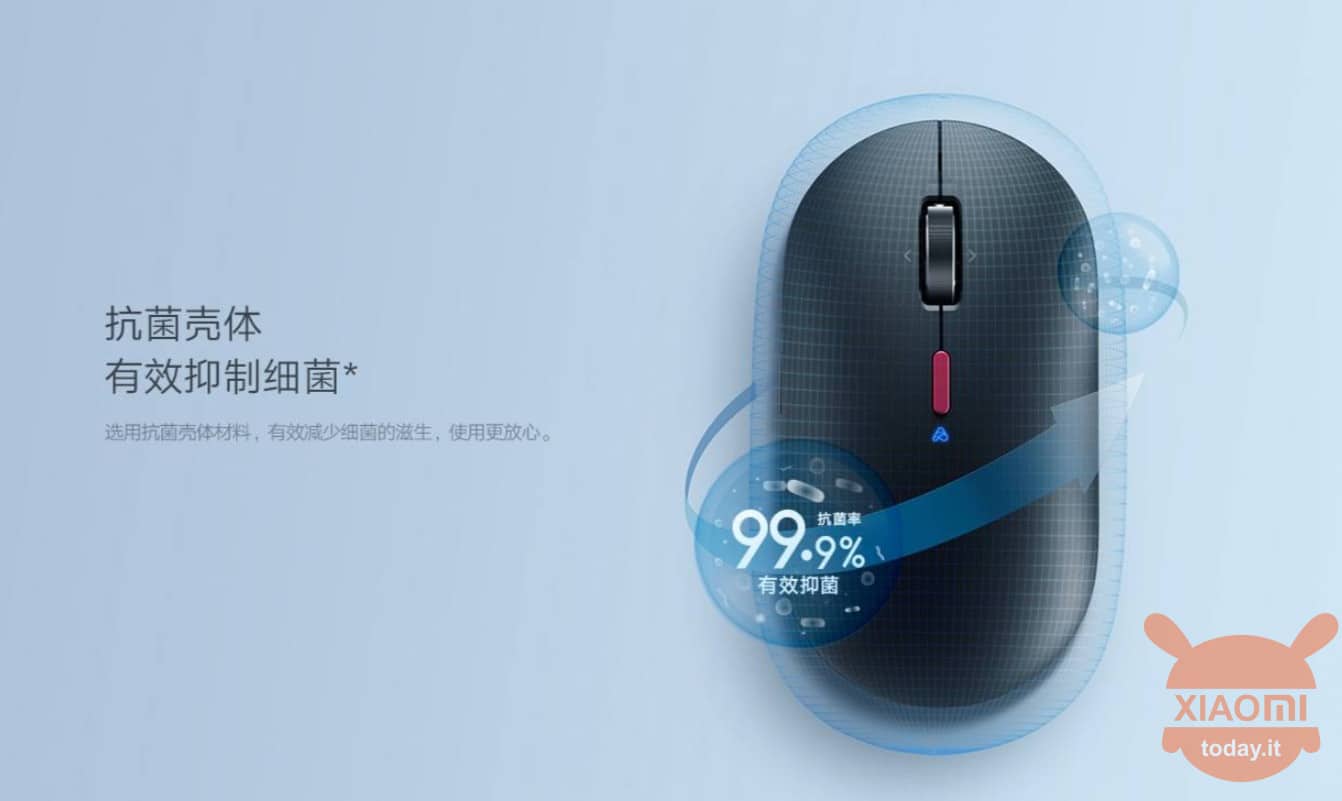 As mentioned, the input device boasts dual-mode connectivity, which means users can deploy the mouse on two different devices at the same time.

The key feature of this mouse is its ability to understand voice commands. Users can issue simple commands like  “open MS Word” or “computer volume to 80” to get the task done. It also offers word and voice translation and currently supports Chinese to English/Japanese/Korean translations. 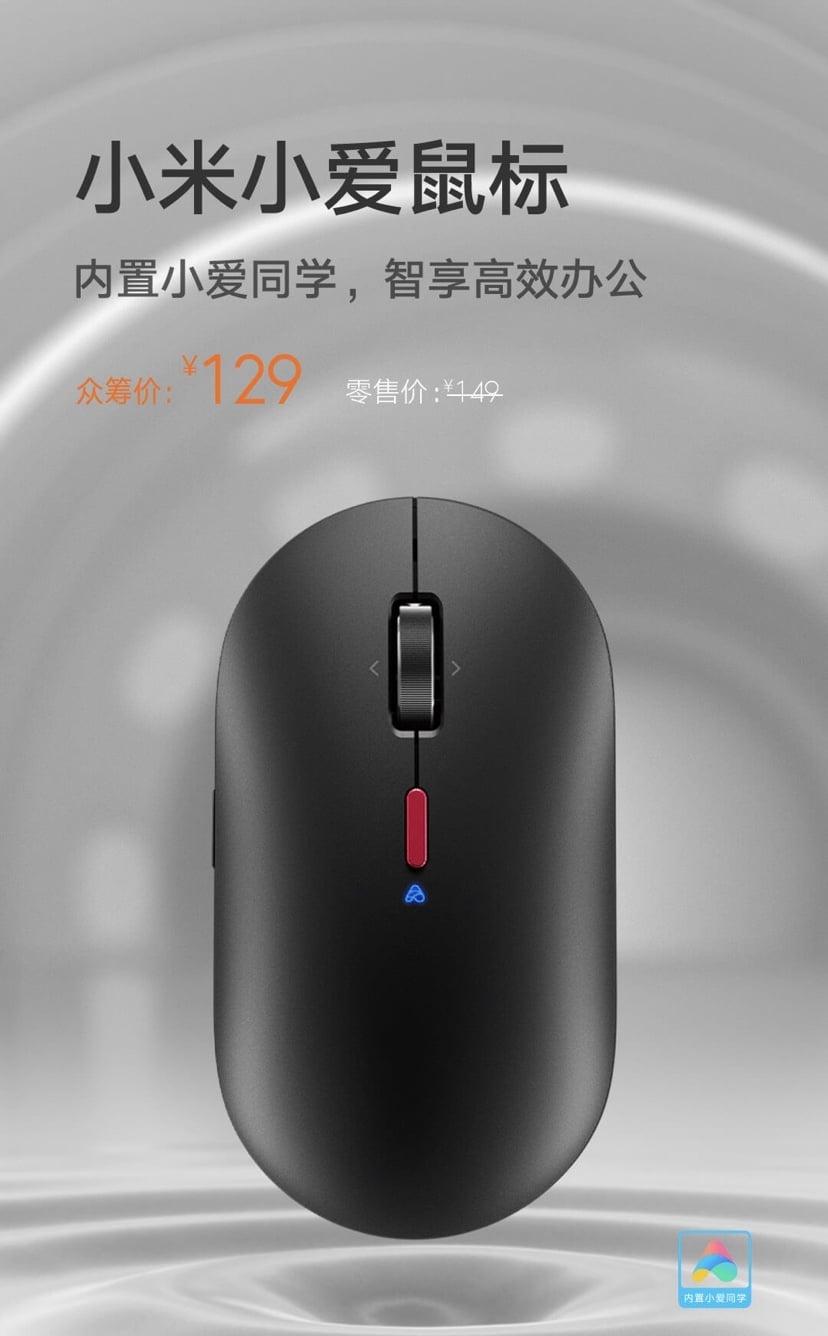 Other than this, the device sports a 750-mAh battery capable of 30 days use between charges, 4,000 DPI sensitivity, and Bluetooth 5.0.

The XiaoAI mouse is currently being crowdfunded at a discounted $18 price tag. Its retail availability is still under wraps. However, most likely, it will be up for sale in a few months.