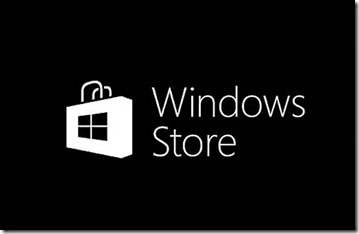 Given the flourishing situation of the app business, it’s quite clear that Microsoft’s Windows Phone Store is seeing it’s fortunes change too. The Store recently hit overall downloads of 2 billion.

The figure took roughly 34 months, just two months shy of 3 years to be achieved. The good thing here though is that the last of those two billions came in just over 6 months.

And while the figure isn’t as impressive to the 50 billion plus download figures of App Store and Google Play, two billion downloads still seems like an impressive number for an operating system with about 4% of worldwide marketshare.

It also signifies that the terrible ecosystem of Windows Phone has finally improved quite a lot.

The figure also roughly translates to around 50 apps downloaded per device which is equally impressive a number.

Given the increasing rate of downloads which the OS is seeing, the next billion will probably be achieved even sooner, and it will be shocking if it isn’t.