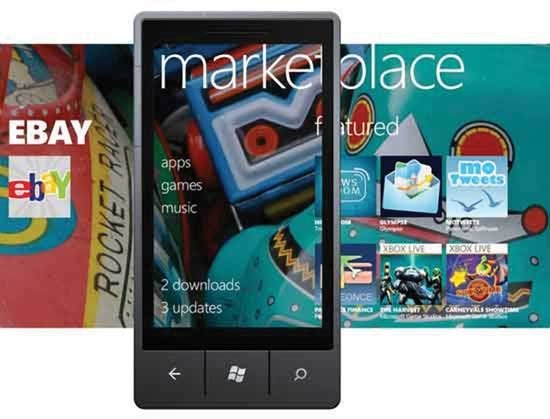 Microsoft has announced on its Windows Phone Developer’s blog that its online marketplace has finally broken into the 200,000 app margin.

Apart from that, the number of apps downloaded a day have crossed 12 million mark.

The news did take quite a bit of a time to reach as both Apple and Google have accomplished the feat in lesser amount of time. Still, Microsoft did gain most of them in the last few months, managing to lure the developers to bring several acclaimed apps like Instagram and Vine in the meantime.

The company considered it the right time to announce its new gift cards, which will be available in 41 markets initially but will be coming in more later onward.

Microsoft also announced that payment via carrier billing is now available for 51 carriers worldwide in 31 countries, with the promise to bring more sooner. The Store is available on 190 countries worldwide now.

Microsoft predicts that the app gap between its platform and others will close by 2014. We’ll have to wait and see whether that happens or not.