Warid Telecom has reinforced its commitment to serve the society by continuing its support for Shaukat Khanum Memorial Cancer Hospital and Research Center.

Warid Telecom this year again supported SKMCH Zakat Campaign.  The company has contributed in various donation drives in past by SKMCH and has received the honourable Shaukat Khanum Social Responsibility Award from the SKMCH&RC in 2011 and 2012.

Commenting on Warid Support, SMKCH CEO Dr. Faisal Sultan said, “We highly appreciate the continuous support of Warid and we hope to continue this relationship in the future.” 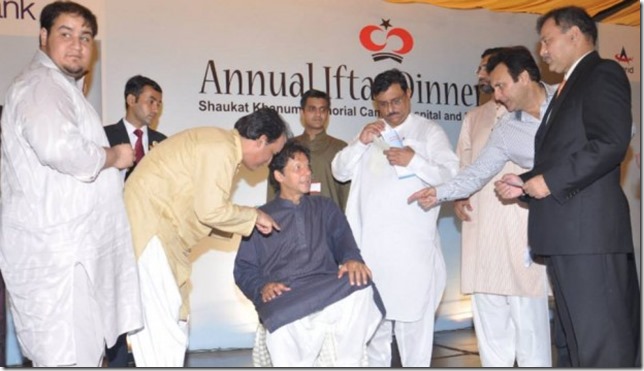 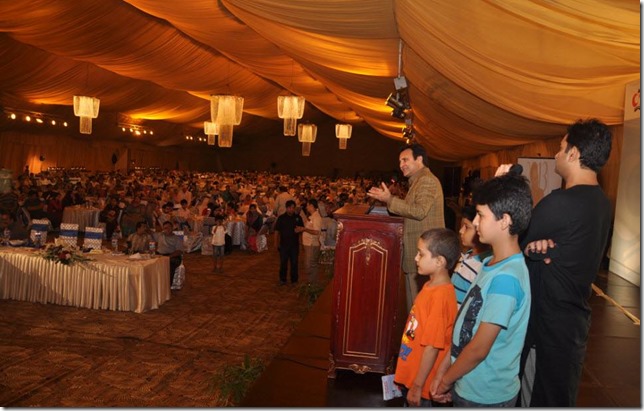 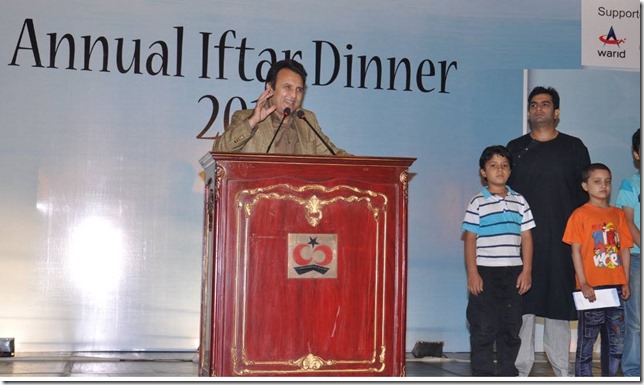 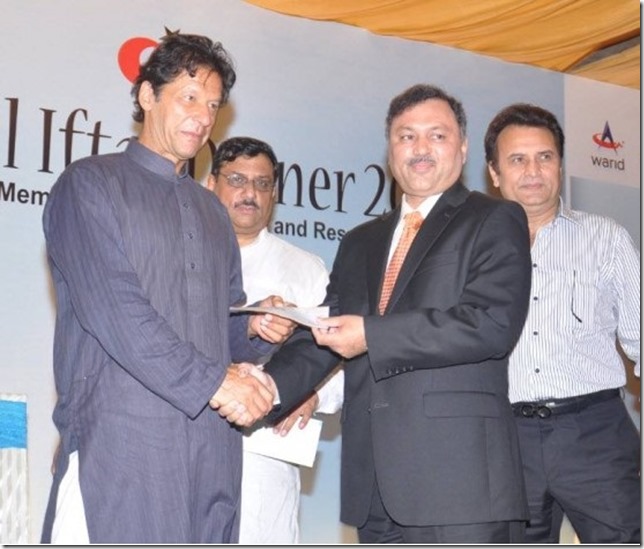 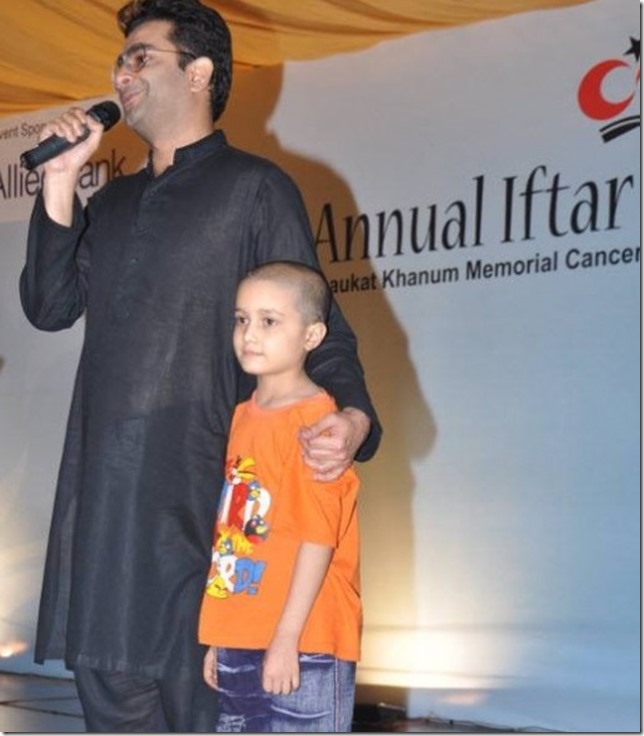