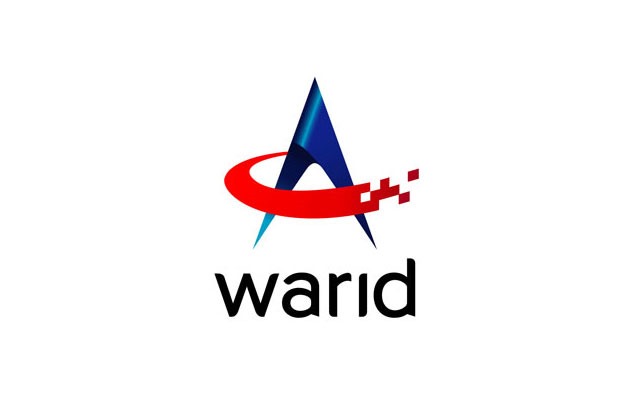 Warid Telecom has partnered with the National Disaster Management Authority (NDMA) to assist the organisation in its relief efforts, for the Balochistan earthquake victims.

Hundreds of lives were lost and thousands were left homeless after the 7.7-magnitude earthquake levelled houses in Balochistan.

The donated amount will be deposited in the National Disaster Management Fund after every 20 days in order to enable the NDMA to carry out their relief efforts in a timely manner.

Commenting on the campaign Warid’s Chief Commercial Officer, Mr. Younas Sheikh said, “It is essential that we make a collective effort to assist our fellow countrymen in this hour of need. That is exactly what we at Warid are trying to do through this campaign. We will send constant reminders to our subscribers as well as social media users in Pakistan throughout this campaign, to step forward and donate generously for the earthquake victims.”

In addition to the SMS short code, Warid will also run an awareness drive through a social media campaign using Twitter and Facebook where they will share lists of donation centres and items that are required for donation.

Social media users in Pakistan are encouraged to use the hashtag #WaridEQHelp to assist in creating awareness regarding this natural disaster.

The post Warid Sets Up Short Code for Consumers to Donate for Earthquake Victims appeared first on .