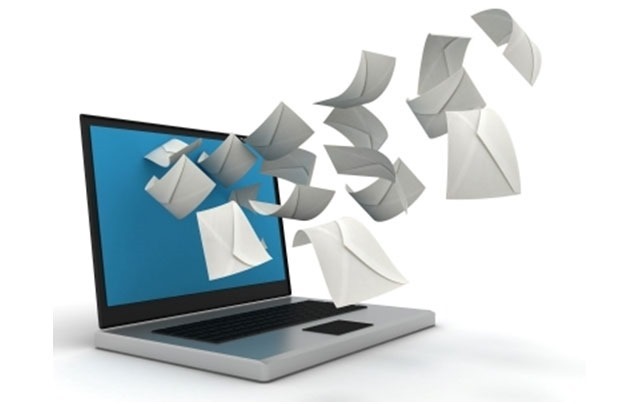 An audio-enabled email platform has been developed by researchers at the Technical University of Berlin that will allow users to transport messages using specific sounds and without any device.

Messages will come whizzing and flying directly above the users head like birds and users can choose which message to listen to and which to discard. These sounds (read emails) will be heard by specific individuals only that is only by the recipients.

Fully functional test was performed by creating a ring of 56 speakers in a hall, 16 gesture-recognition cameras and most importantly the hyper-intelligent audio-processing algorithms with which special sounds were created by targeting specific individuals.

This technology, along with transmitting voice emails, tweets, social updates can be used for countless and unusual purposes, such as restaurants will be able to music that only certain tables can hear. 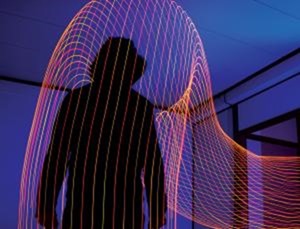 According to Jorg Muller who is a professor and specialized in human-computer interaction,

“The BoomRoom uses wave field synthesis (WFS) – a technique developed at the Delft University of Technology in the Netherlands that builds 3-D sound fields by using algorithms to either cancel or reinforce sound waves with constructive or destructive interference”.

This technology is a milestone towards developing smart rooms for visually impaired persons. Objects would be programmed to denounce their location as the blind walks into the smart room.

“One day, it might even help create smart homes that can speak to their visually impaired owners,” said Muller.

The post Voice Emails in the Open Air that Only Recipient Can Listen Are Possible Now! appeared first on .