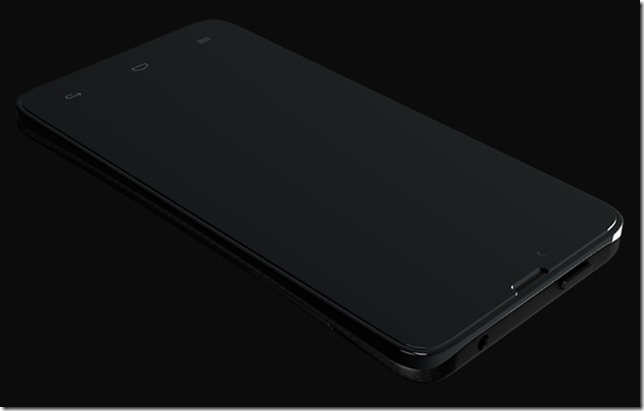 The recent revelations regarding the NSA and other spying agencies have thrown our knowledge of piracy back on our heads.

So to be more private, we now know that we’ll have to be more high-tech and reclusive in our modern lives and here’s a phone which promises exactly that.

Named appropriately the “Blackphone”, the device is made by the Spanish manufacturer Geeksphone and the communications firm Silent Circle. It runs on a modified version of Android OS, PrivatOS, which is strongly coded so as not to leak any of your texts, calls or any other stuff, while either sending or receiving them.

For privacy purposes, anonymous VPNs are used while browsing the web.

“I have spent my whole career working towards the launch of secure telephony products.

Blackphone provides you with everything you need to ensure privacy and control of your communications, along with all the other high-end smartphone features you have come to expect.”

The phone should work with any carrier worldwide. The specs aren’t unveiled right now but the creators behind the project claim that they are enough to place the Blackphone among the top offerings in the market.

The phone will be introduced at the MWC in late February, until then we can only speculate about more info. Still, what can possibly be better than a top-class phone which actually keeps your conversations private?

The post The First Phone which will Evade Any Surveillance is Launched appeared first on .