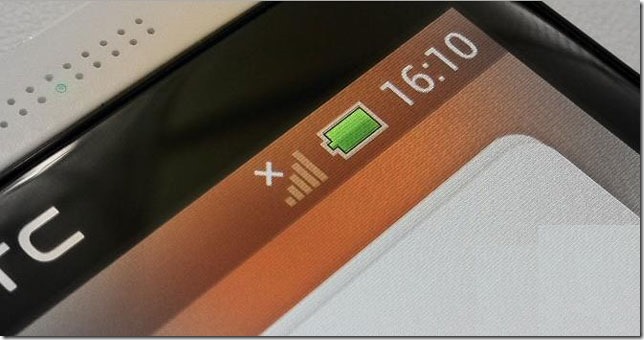 Cellular mobile operators had to bear a collective revenue loss of Rs. 1.8 billion for shutting down the services in over 80 cities on 9th and 10th of Moharram.

Initial estimates suggest that around 100 million customers were impacted with the network closure.

It maybe recalled that Pakistan Telecommunication Authority had directed all operators to shut down cellular and wireless services in over 80 cities including all major cities in Punjab, KPK and Sindh. Balochistan, this time, remained online throughout the weekend.

Rawalpindi, and its over 10 million mobile phone users, remained offline for four consecutive days, the longest black-out in the history of the city.

Based on the market share of telecom companies, the individual revenue loss of operators is as following:

In addition to Rs. 1.8 billion loss to telecom companies, government itself had to bear around Rs. 610 million loss in taxes.

As per limited data provided by telecom companies, customers also had to incur an estimated airtime loss of Rs. 100 million under the head of line-rent, SMS, voice and internet bundles that they had purchased in advance but couldn’t utilize the services due to network closure.

Note: Data presented in this report is estimated and is based on ARPU levels and market share (in terms of subscribers) of mobile phone companies.

The post Telcos Lost Rs. 1.8 Billion in Revenues for Remaining Offline During Ashura appeared first on .