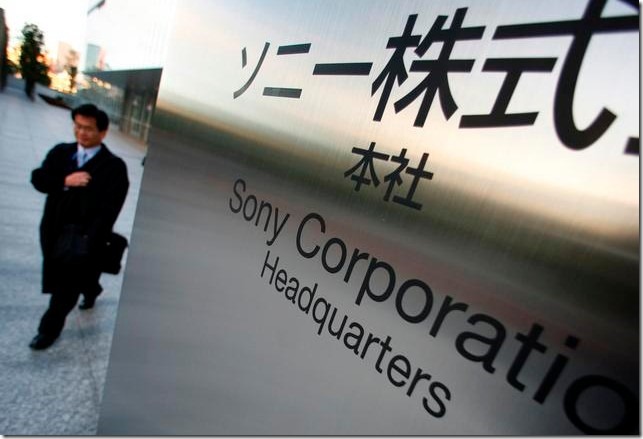 As was speculated earlier, Sony, among best-known names in the PC market has decided to leave the industry altogether. The decision comes due to rapidly-changing market conditions.

Sony will now focus instead on post-PC devices, imagery, gaming and its traditional stronghold, television, where its grip has loosened in recent times.

The VAIO brand will be sold to Japan Industrial Partners (JIP) for an unannounced price-tag while Sony will help kick-start the company by funding 5 percent of its capital.

Sony will also axe around 5,000 jobs worldwide as a part of the deal while around 250 to 300 employees will move to JIP.

The VAIO brand, which was started in 1995, has seen some of the most-iconic and radical designs in all of the PC market. Seeing it go away from Sony feels like a travesty. Hell, even Steve Jobs wanted to see this particular line of PCs run OS X.

The designing team has already been shown the way. After the newly-announced VAIO PCs hit the market, you’ll never ever see a PC from Sony again.

The post Sony Withdraws from the PC Market to Focus on Mobile Devices appeared first on .