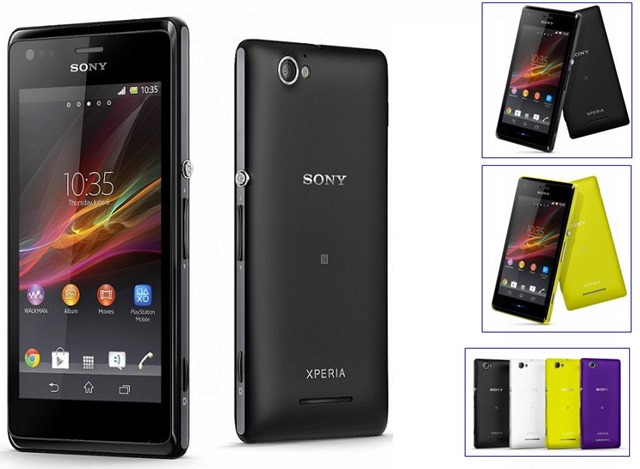 Sony is one of the emerging Android-makers currently and is known for making expensive devices with high-end specs. This phone is a different case though. The Xperia M is a mid-range phone, as evident by its specs & price and is available right now for 190 pounds or around 30,000 PKR.

The phone has a 4 inch display with respectable resolution of 480 x 854 pixels. Under the hood sits a dual-core processor, Adreno 305 GPU and 1 GB RAM. (That last bit is really pleasing.) The amount of storage is kept at 4 GB but is expandable nonetheless.

The phone will also have a dual-sim version, something which we haven’t seen in a lot of Sony phone lately. Considering the price range of the phone, it’s also quite pleasing to see that this phone comes with NFC.

Here are the full specs of the Xperia M:

As is the norm in the phones of this price range, the Xperia M will also come in a plethora of colors, clearly indicating its target audience. It might face some competition from Chinese phones which are priced attractively but some features in this particular phone won’t be available in a lot of them.