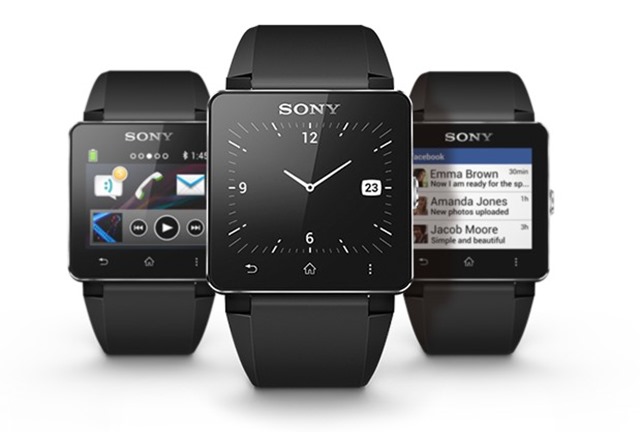 Sony is taking another shot at wearable technology by announcing the successor to the not-so-successful original SmartWatch, the SmartWatch 2. The new SmartWatch 2 packs a 1.6 inch display with 220 x 176 resolution.

The new watch features an aluminium redesign and will be able to take phone calls, read messages and emails, use mapping services, show social networking updates, controlling music and more. Controlling presentations and using the watch to take photos through the phone will be possible too.

Just like the new Xperia Z Ultra, it is also water-resistant (IP57 certified). It comes with built-in NFC, microUSB 2.0 and Bluetooth 3.0 for connectivity. The latter is used to connect with almost all devices running Android 4.0 or later.

The battery life is quoted to last about 4 days on average usage. It can also work as a normal watch when not connected. According to Sony, there are over 200 unique apps currently available for the watch.

The SmartWatch 2 will be available from September onwards and will come with a large range of wristbands (along with a stainless steel band which comes along in package). Pricing details are unknown though.

The post Sony Announces the Second Iteration of its SmartWatch appeared first on .