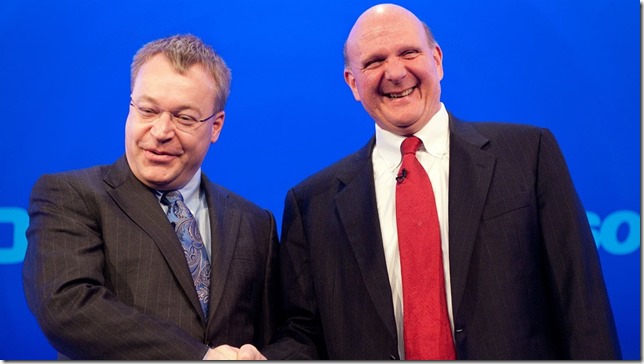 That’s it. Nokia-Microsoft deal lives, and that too overwhelmingly. Around 99.7% of Nokia’s shareholders, who owned four-fifth of Nokia’s shares, voted for the sell-out of Nokia to Microsoft.

The deal worth $7.2 billion was offered last July and after it is sealed, current CEO Stephen Elop will be moving back to Microsoft, where he is already considered for the opened CEO slot.

Understandably, a bit of resistance came from Finnish shareholders who weren’t as willing to see a brand which is an emblem of national pride go away to US.

Transition is likely to get completed by early 2014.

Overall, the stakeholders were happy with the hike in stock value they were going to get against the deal. Company’s share price has doubled since the plan was announced in early September.

After the completion of takeover, Nokia will continue to continue to remain as a company outside of Microsoft and will retain rights to its brand name and management.

However, for a period of 10 years, Nokia — as a brand name — will be licensed to Microsoft, which it will use for for Asha and other low-end phones.

Microsoft will use its own (yet to be decided) brand name for Smartphones.

After the deal is finalised, Microsoft will also be free to use and license any of Nokia’s patents. The Finnish company’s HERE and Solutions & Networks divisions will keep operating on their own in the future.

So finally, with the shareholders happy and willing, Nokia is all but ready to move to Redmond.