Pakistan yesterday reported highest single-day rise for the second consecutive day in a row for new coronavirus cases as 5,834 new cases were reported from across the country; with national tally reaching 119,536. 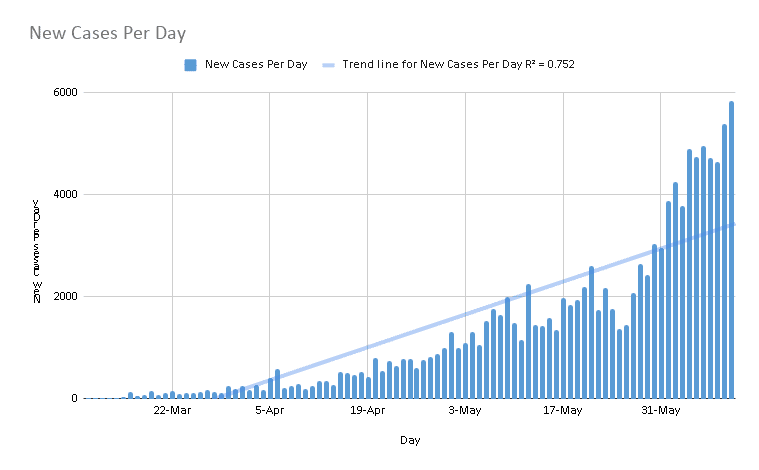 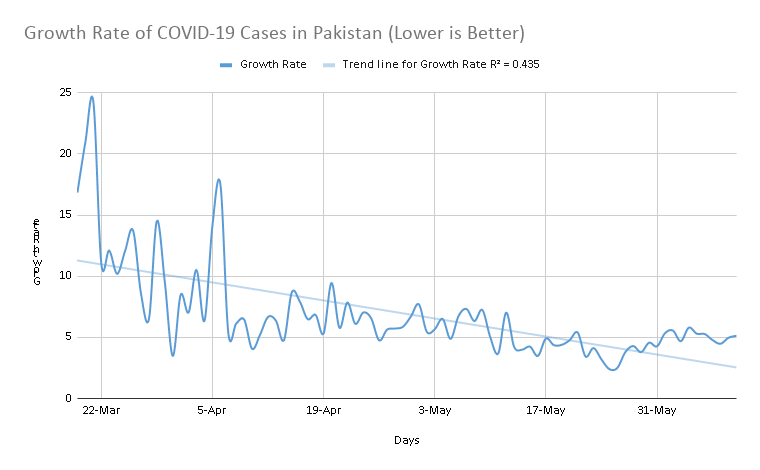 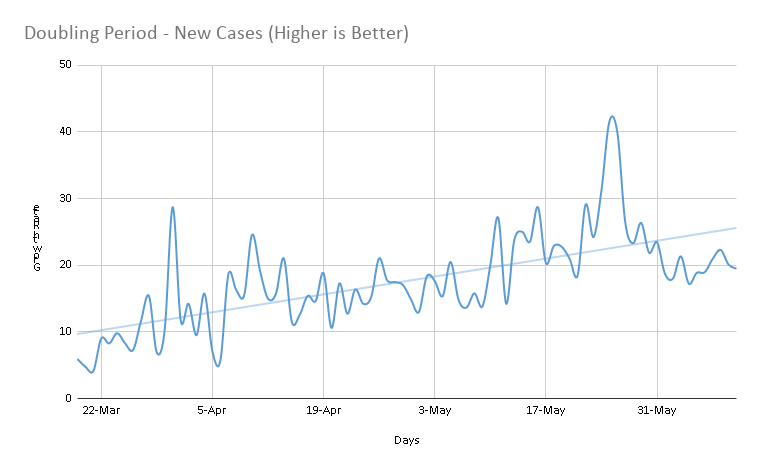 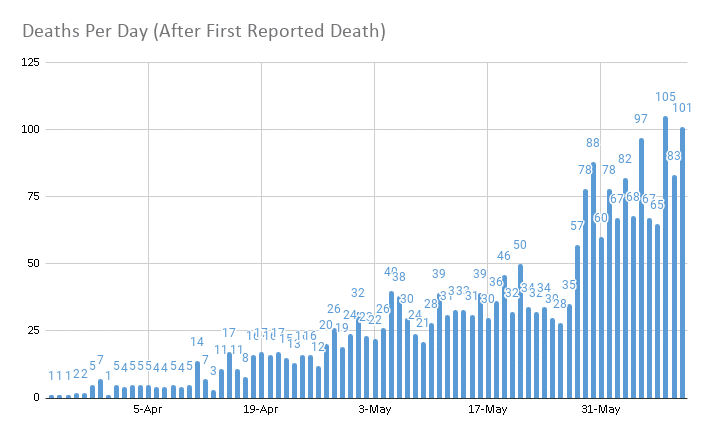 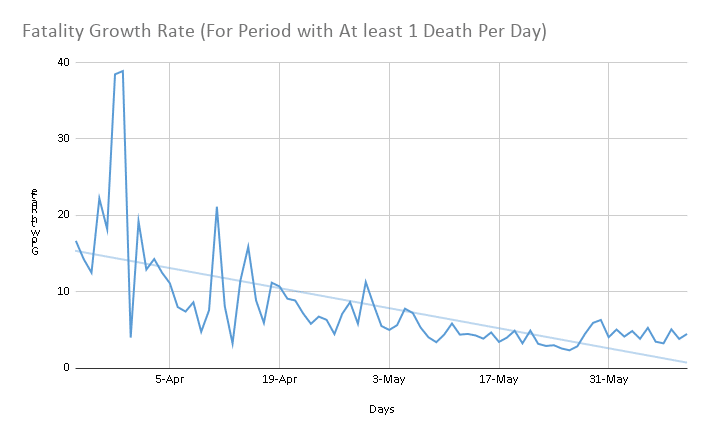 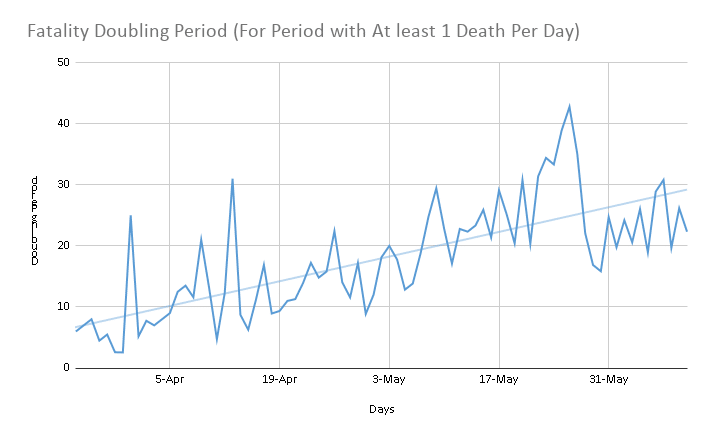 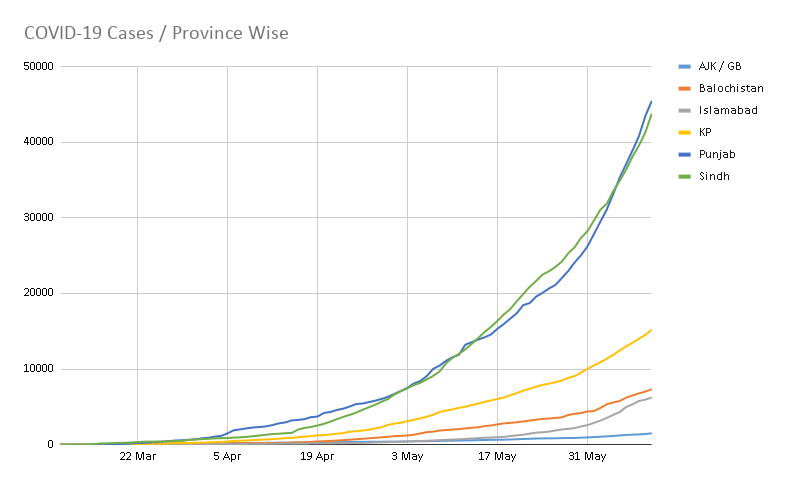 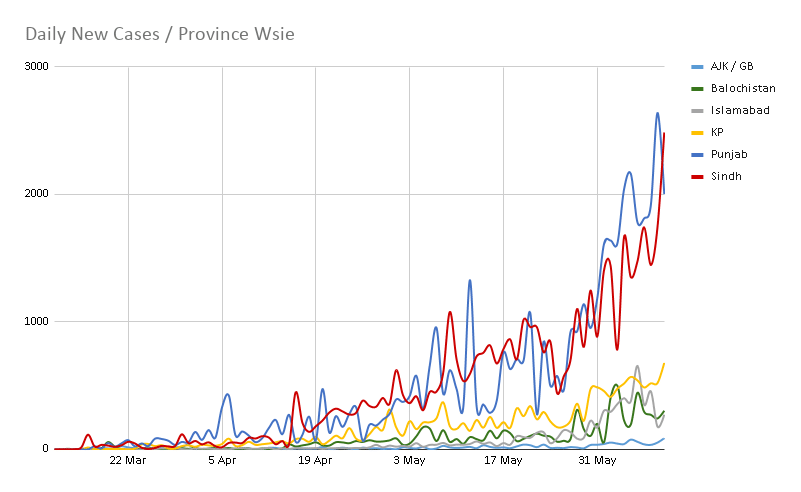 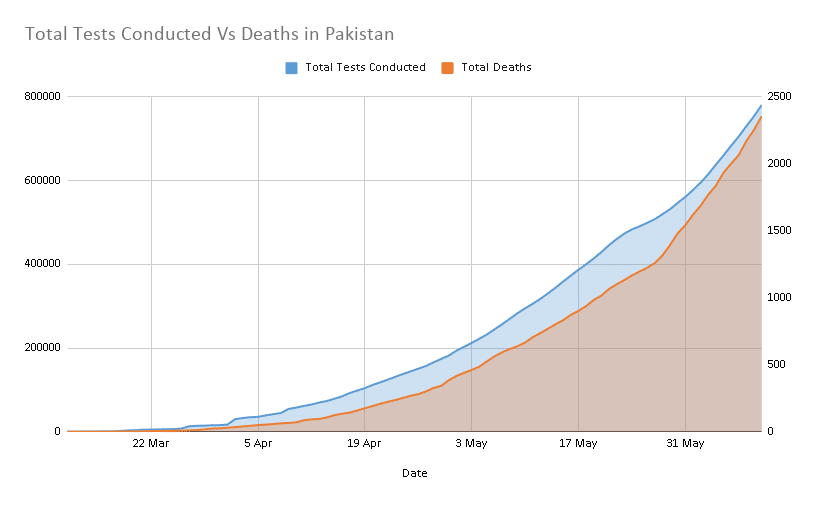 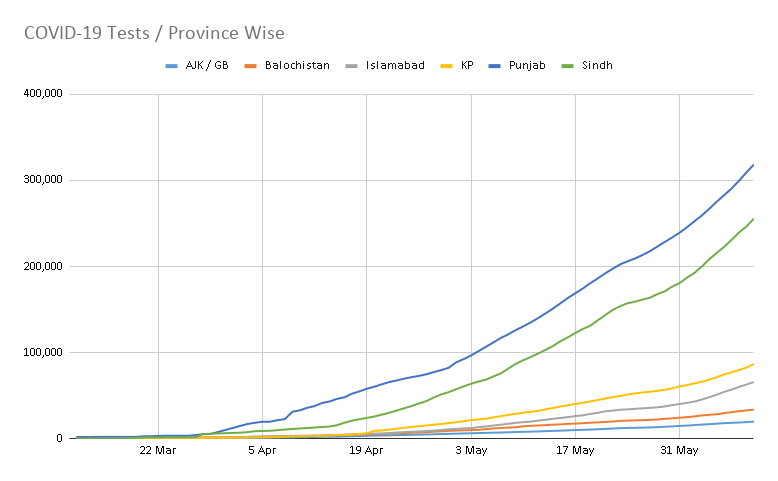 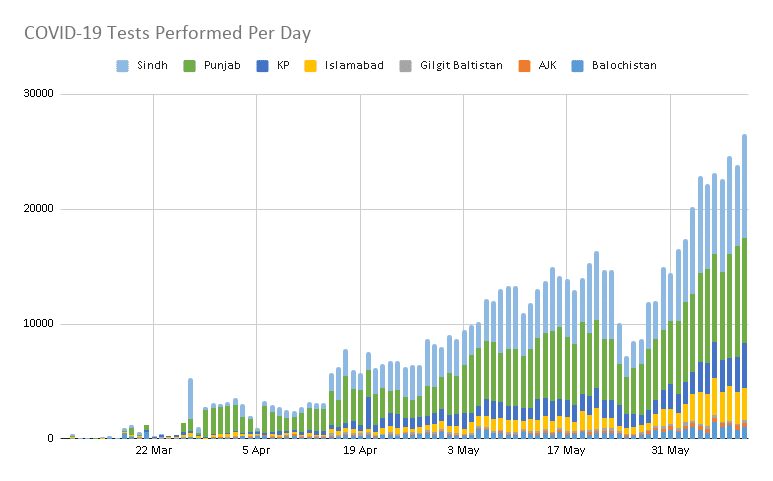 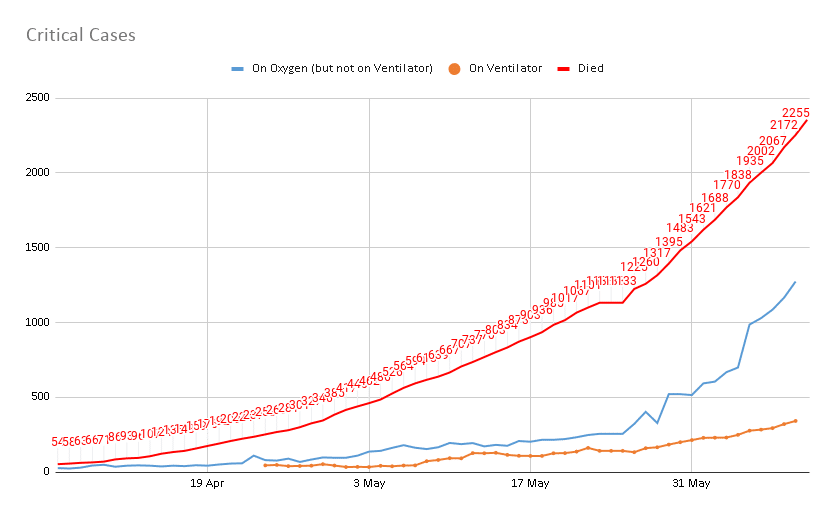 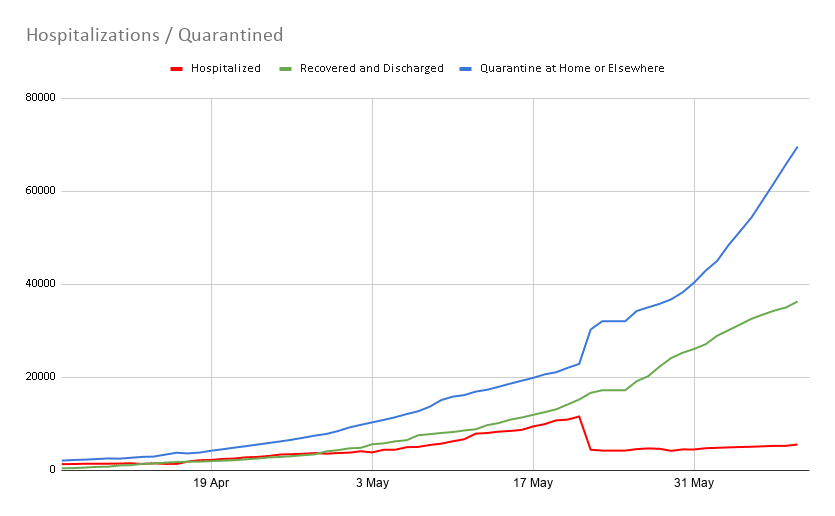 Drop in hospitalization occurred as Punjab was earlier treating quarantined patients at government facilities as hospitalized and not quarantined.