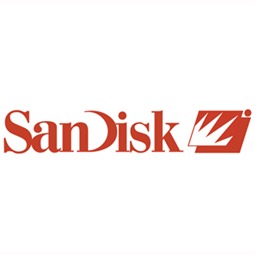 SanDisk, the famous company which specializes in making storage devices has announced the world’s fastest SDXC cards yet. The new Extreme Micro-SDXC lineup will have reading speeds of up to 80 MB/s and 50 MB/s writing speeds.

That’s almost double the speeds of its predecessor, the Ultra Micro-SDXC lineup which had speeds of 30 MB/s. According to SanDisk, this will prove to be a big step towards fast data transfers, video streaming and in photography, where the high bitrate in things like 1080p video and burst-shooting is a bit of a drag on current cards.

Availability details are unknown as of now but it should be available later this year.