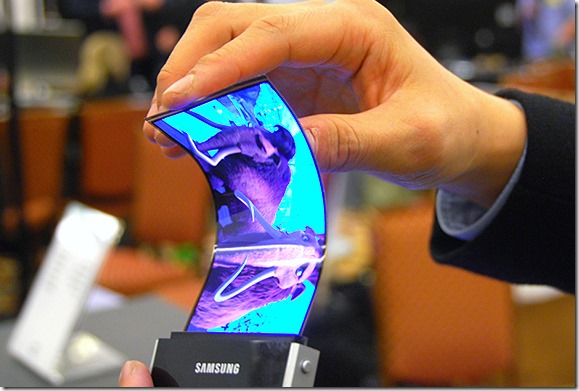 In an unveiling event for the latest Galaxy devices in South Korea, Samsung chiefs let it be known to the press that their first ever smartphone with a curved display will arrive in October. Unfortunately, no more details were given on the spot but since its less than a week left for September to end, we can wait.

The company has already filed a patent for a device with gentle curves towards the edges. 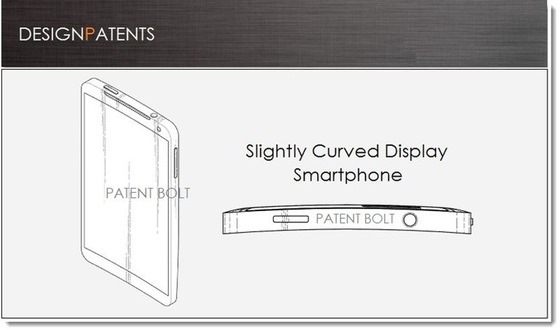 Of course, who can forget that Samsung has already shown off a prototype phone with an OLED display and curved edges, way back in January. The curved part in that particular instant showed notifications.

Now, you are probably thinking that haven’t this technology already implemented in smartphones such as the Galaxy Nexus, Galaxy S Advance and the Nexus S already? Well, then your memory skills are commendable but the thing which was unconventional in that instant was the glass, not the screen actually.

But whatever the case, if the ergonomics really are helpful, the technology is incorporated cleverly and (as is the custom with Samsung) not gimmicky, this can truly become the next big thing.

The post Samsung to Unveil Curved Display Smartphone in October This Year appeared first on .