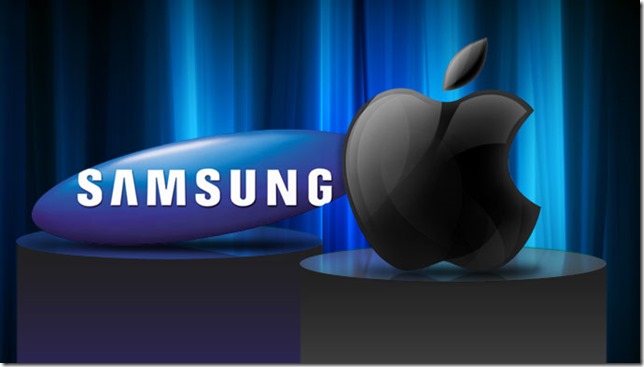 The Apple v. Samsung trials have concluded in the favour of the former, with the latter being asked to pay $290 million to the conqueror of the ruling.

That is not the first time that Samsung is asked to pay that amount of money, after in August of 2012 it was asked to give $1.049 billion for patent infringements, a sum later trimmed to around $600 million.

However, the amount of money Apple has got is still lesser than the amount it had initially demanded this time, $380 million. Samsung, on the other hand thought it owned Apple $52 million.

Both the parties do agree though that Samsung sold 10.7 million devices infringing Apple’s patents, bringing in $3.5 billion in revenue.

Apple had earlier estimated that it had lost profits of $114 million due to Samsung’s infringing products, and would’ve also sold 360,000 more products were it not for its rival. Its rival, however, thought that Apple shouldn’t be getting money due to lost profits while the $52 million figure was almost solely based on profits earned on Samsung’s products.

While the 9-digit figure of $290,456,793 may still not be that much of money for companies who play in billions of dollars (and hearts), Samsung must’ve left the court in San Jose, California red-faced, with its nemesis feeling triumphant.

“For Apple, this case has always been about more than patents and money,” Apple said after the ruling.

“It has been about innovation and the hard work that goes into inventing products that people love. While it’s impossible to put a price tag on those values, we are grateful to the jury for showing Samsung that copying has a cost.”

The post Samsung to Give $290 Million More to Apple for Patent Infringements appeared first on .