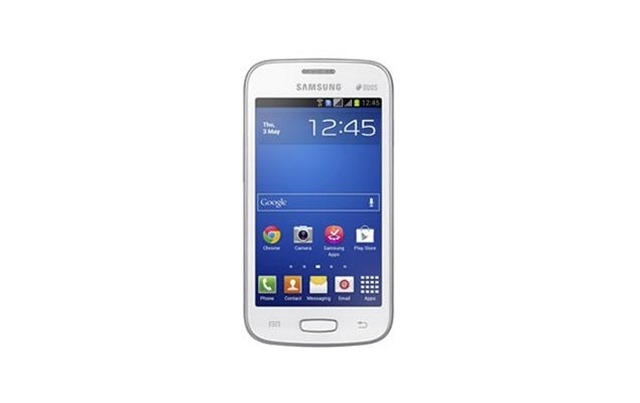 Samsung is quite known for covering the basics and they’ve proved that once again by releasing the Galaxy Star Pro. The successor to the original Galaxy Star comes with a hugely improved 4 inch display with 800×480 resolution.

On the inside, it comes with a single-core 1Ghz Cortex A5 processor and 512 MB RAM, while the back comes with an equally measly 2 megapixel rear camera.

The phone runs on Android 4.1 Jelly Bean customized with Touchwiz. Battery capacity is set at 1500 mAh.

As one might’ve expected, it lacks 3G, GPS and several other high-end features since it’s targeted towards developing markets. Here are the full specifications of the Star Pro:

The phone is currently available in markets for around $110 which is not a lot but if you’re willing to search among lesser-known manufacturers’ offerings, you can find a much better deal at this price point.