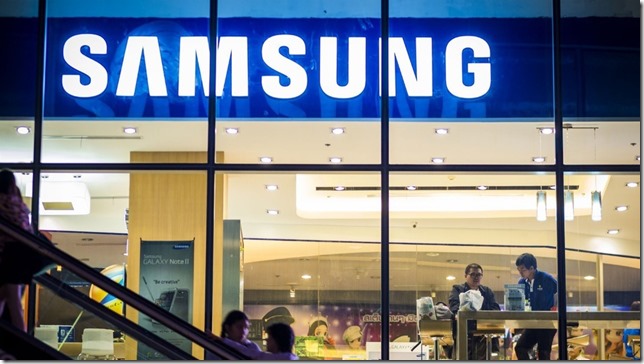 According to a new report by Forbes, Samsung is now the world’s 14th largest company in terms of revenue. It beats Apple by 5 spots, which is at 19th position with a revenue of $178.6 billion to Apple’s $156.5 billion.

Samsung climbed 6 ranks from 20 while Apple took a quantum leap to jump from 55th to 19th position. It also made double the profit than Samsung, 41.7 billion dollars to 20.6 billion profits made by Samsung.

The list also includes several other tech companies, headed by Toyota at 8th, Phillips at 16th, AT&T at 34th, HP at 43rd, Honda at 45th, IBM at 62nd, China Mobile Communications at 71st and Microsoft at 110th. Amazon is way down at 149th and Nokia, further still at 274th. Here’s the entire list.

Still, comparison between Samsung and Apple will be invalid as Samsung makes a variety of products including home appliances while Apple is almost exclusively a computer and software company.

Also one thing to note will be that the profits are only for these companies’ fiscal years which ended on 31st of March 2013 so anything which has happened sooner than that hasn’t made it’s way into that report.

The post Samsung is Now the World’s 14th Largest Company by Revenue appeared first on .