Recently, a Samsung smartphone under the model number SM-N986U received approval from Bluetooth SIG authority. The same device later appeared in the HTML5 Test, revealing information regarding the handset’s display. 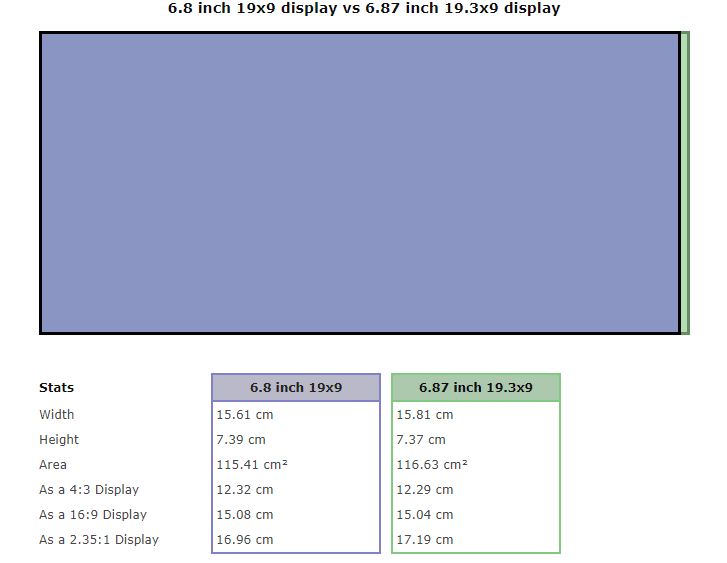 The Bluetooth listing revealed that the smartphone would come to the market as Samsung Note 20 Ultra, and according to the HTML5 test, it will sport a resolution of 1444 x 3096 pixels. Additionally, the smartphone will offer a tall aspect ratio of 19.3:9. Of course, this is not as tall as the Galaxy S20 series that carry support for the 20:9 aspect ratio. For comparison purposes, the Galaxy Note 10 and Galaxy S10 handsets offer a 19:9 aspect ratio.

According to previous rumors, the smartphone will house a 6.87-inch display with a 120 Hz refresh rate. Moreover, the rumor mill suggests that the series will go official on Aug. 5 along with the Samsung Galaxy Fold 2.

The post Samsung Galaxy Note 20 Ultra May Have an Even Taller Display appeared first on .