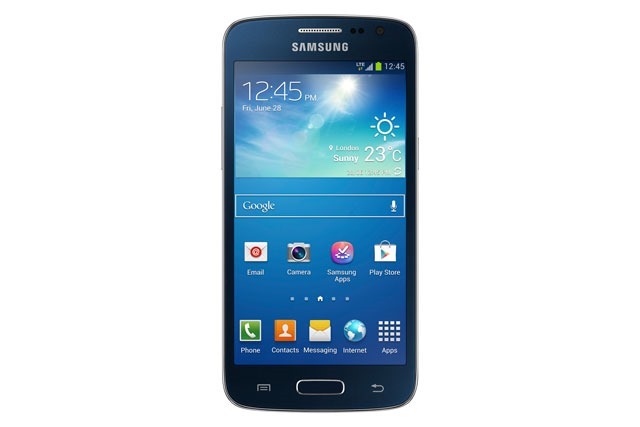 Samsung has announced a new Android handset in its Galaxy line-up, the Xpress 2. The phone succeeds its forgotten brother, the original Xpress, and comes with a 4.5″ display, dual-core processor and a 5 megapixel camera.

The display comes with a qHD resolution of 540 x 960 pixels which should be fine for a display of this size. The OS which runs on it is Android 4.2.2 Jelly Bean with TouchWiz customizations.

Underneath, you get a 1.7Ghz dual-core processor. That’s accompanied by 1.5 GB worth RAM and 8 GB internal storage, which is expandable.

At the back is a 5 megapixel camera with LED Flash, along with a VGA shooter upfront. Connectivity options include NFC, 4G LTE, Bluetooth 4.0, microUSB 2.0 and Wi-Fi.

The phone is available now for a price tag of around $300.

The post Samsung announces the Galaxy Xpress 2 appeared first on .