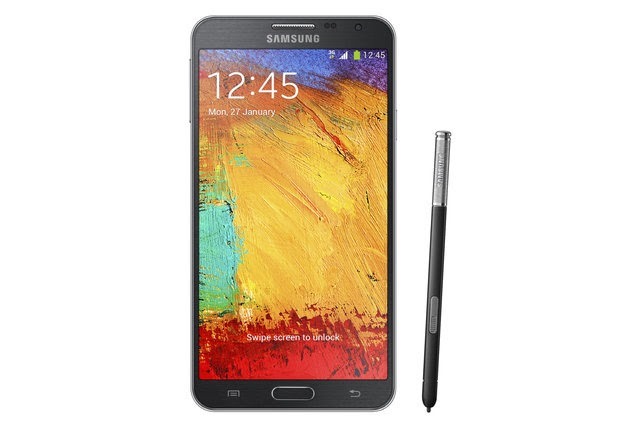 Samsung has announced a new version of its Note 3 smartphone, in the Note 3 Neo with stripped down specs and of course the price.

The display of the phone is trimmed by 0.2 inches to a 5.5″ Super AMOLED unit. The big bummer is the resolution, which is bumped down from 1080p to 720p HD. The design is inspired from the Note, however, with a leathery back.

Being a Note, the most important aspect of the phone is the S-Pen itself which, thankfully, isn’t forgotten.

Here are the specs of the phone:

The phone will be available in the coming few months. Pricing details are still undisclosed though.

The post Samsung Announces the Cheaper Version of the Note 3, with the Note 3 Neo appeared first on .