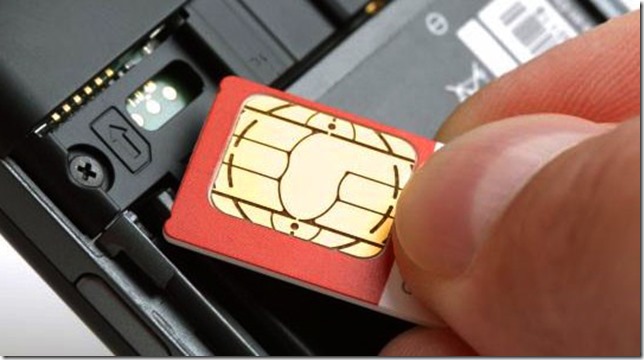 The SIMs were activated in bulk by a registered retailer of a Franchisee which belongs to one of the Cellular Mobile Companies. PTA didn’t name the cellular company.

During the raid on the premises, a statement said, SIM activators and voter lists were taken into custody by FIA team.

Two accused are in custody of FIA for further investigation. The action is expected to provide further lead to find such retailers/sale channels involved in illegal bulk SIM activation.

It is still unclear that how many bogus SIMs are being activated on daily basis by such retailers, just to meet the targets and to grab sales’ commissions.

It maybe recalled that cellular companies have started to verify customers through Biometric Verification System in Karachi. Similar kind of verifications will be implemented throughout Pakistan with-in a year.

However, till the time of deployment of Biometric Verification System at each sales point, bulk and bogus SIM activation is likely to remain the top business for retailers and franchises.