Battle royale shooter sensation PUBG Mobile has been immensely popular in Pakistan since its release in 2018. The free to play mobile game attracted millions of players during its first week of debut and has been going strong ever since. Last month, the game became the highest grossing mobile game once again, with more than $226 million in user spending.

At the moment, Pakistani players opt for European servers or Singapore servers to get better connections in the game. Often times these connections aren’t the best and end up resulting in laggy connections, making it a lot harder to play.

This problem will soon be solved as PUBG Corp has launched official Pakistani servers for local players. The announcement comes from PUBG Mobile’s official Facebook page that posted a picture announcing that new Pakistani servers have been launched. 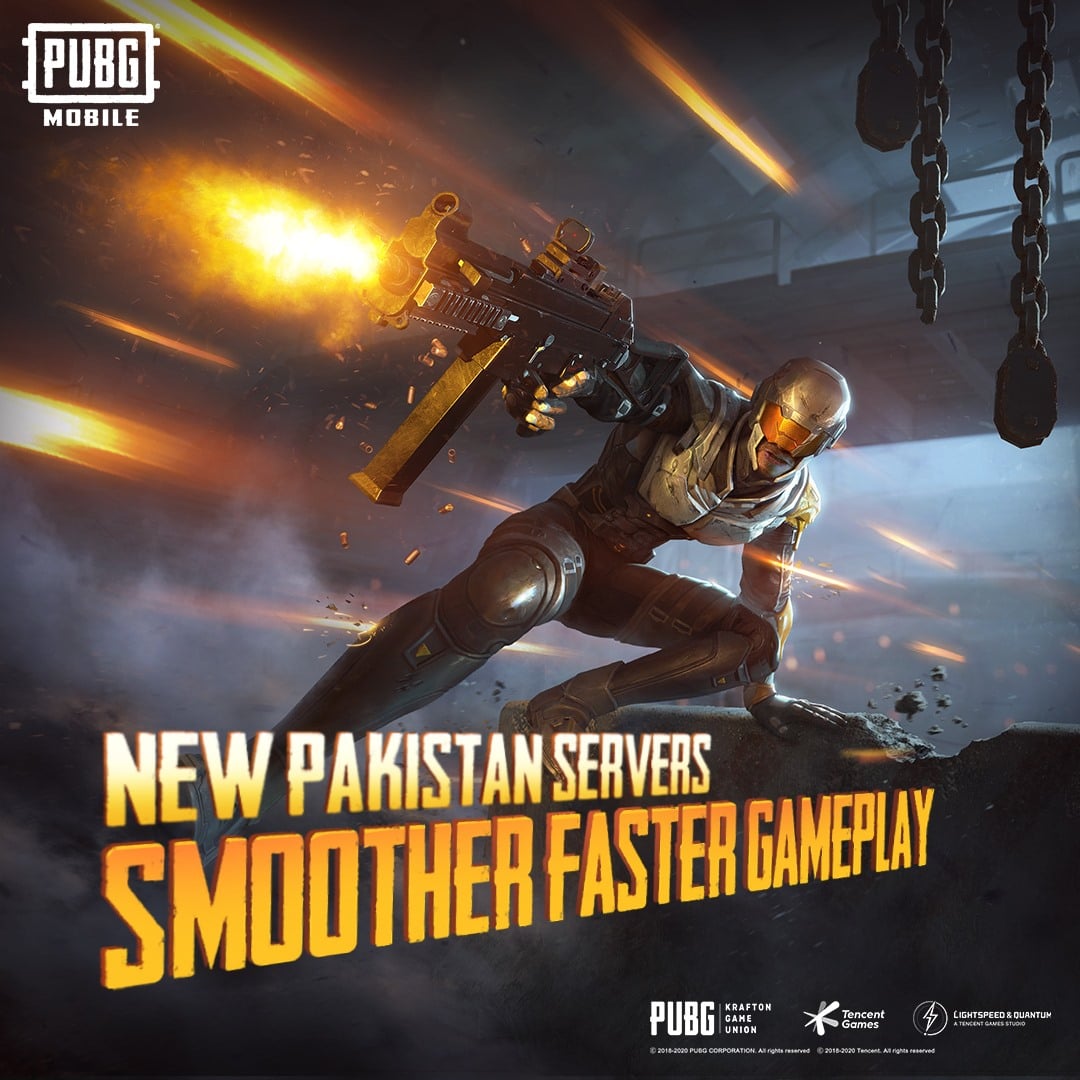 As the image says, the launch of these servers should ensure smoother connections with latency as low as 40-50ms.

Additionally, this could also mean that Pakistani servers will soon be added for PUBG PC and console as well. Fingers crossed.