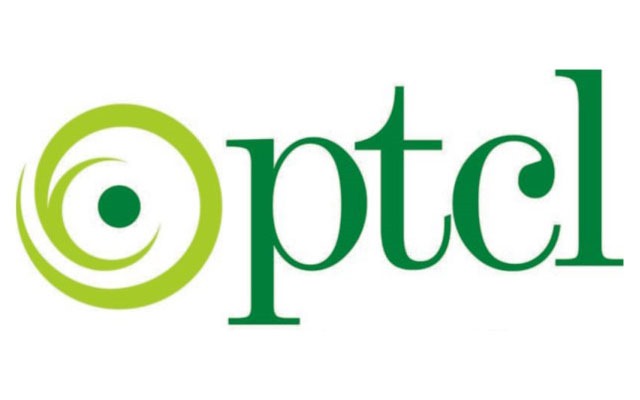 PTCL has announced that it is upgrading its 2 MB broadband DSL costumers to 4MB for free.

The promotion will allow 2 MB users to enjoy double speeds of 4MB speeds for same rates, i.e. at Rs. 1,549 per month till December 31st, 2013, after which customers will have to pay the regular 4MB charges which are Rs. 1,999 per month.

PTCL said that it is automatically upgrading all customers, however, those who would not want to keep 4MB speeds can opt out of promotion by calling 1236.

This is not the first time that PTCL has upgraded its existing customers. However, the practice of automatically upgrading the speeds has seen criticism in the past. Customers are usually of the opinion that company should not upgrade speeds if the promotion is for limited time.