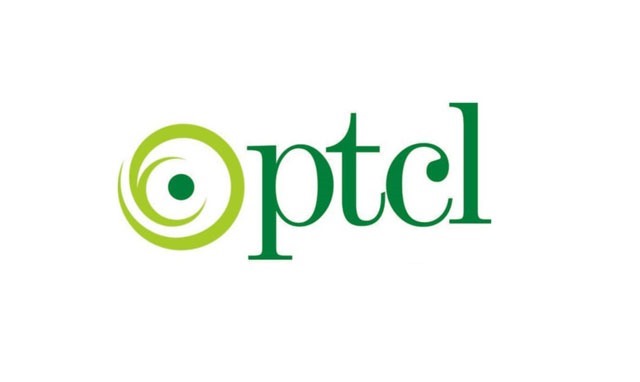 Pakistan Telecommunication Company Limited (PTCL) has challenged Islamabad High Court’s decision in Supreme Court regarding the fine of Rs. 82.496 million imposed on it by PTA for illegal use of extra radio frequency spectrum for it’s EVO services than it was originally allocated.

PTCL was reportedly using this extra band in Islamabad/Rawalpindi, Lahore and Karachi.

Pakistan Telecommunication Authority, based on these findings, imposed a fine on PTCL in 2011, which was challenged by PTCL in Islamabad High Court by maintaining that PTA’s decision is unjust.

Islamabad High Court recently concluded the case in favour of PTA and dismissed PTCL’s petition by saying: “PTCL has failed to point out any illegality or infirmity in the impugned order, hence the appeal is dismissed”

Now, after all this, PTCL has approached Supreme Court of Pakistan against PTA’s original decision.

Supreme Court has asked PTA and five ISPs to submit their response on the matter.

It merits mentioning here that ISPAK had lodged a complaint with NAB (National Accountability Bureau) on the alleged extra use of spectrum by PTCL. Reportedly they had completed investigations on this and were at verge of registering a criminal case against PTCL but have shelved that due to pressure from high-ups.

Just to add, earlier this year, Ministry of IT had asked PTCL to abandon the extra spectrum.