The gaming library for smartphones is still not huge and there are only a few games – available on Android, Windows Phone and iOS — that can actually please specific type of hard-core gamers.

This is where emulators come into play that can get your PSP games running on smartphone devices. These emulators have this ability of bringing amazing PSP titles to smartphones.

One of its kind emulator, known as PPSSPP, is already here to bring you the joy of PSP games on smartphones.

PPSSPP emulator has been developed by Henrik Rydgard. It works well on Android, iOS, blackberry, symbian and many other OS as well. PPSSPP emulator has made a lot of improvement over the time and now it is able to run many great titles of PSP at good amount of frame rates, but of course the performance depends upon the device you’re using.

Probably the great thing about PPSSPP is that you don’t need high end android devices for games to play. Emulator will also run smoothly on a dual core and even on a single core device as well but performance would vary.

The PPSSPP emulator runs about 26 games by now. Few games are hurdled with some bugs but others seems to be working fine. 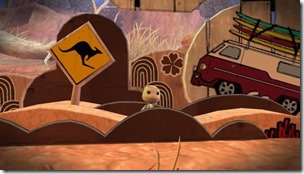 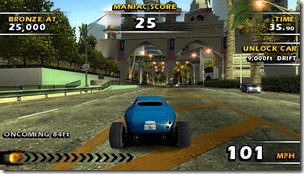 We’ve noticed that the graphics kind of scale down a bit but that doesn’t matter because it is due to the hardware weakness and the fact that these games aren’t optimized for mobile platforms. Plus there’s a large amount of options available that you can tweak with to enhance your gaming experience.

On the official blog it states:

You can download PPSSPP emulator by following this link. Its free, however, there’s a paid version if you want to support emulator’s development.

PPSSPP works with iOS on jailbroken iPhone and iPad with Cydia only.

In order to run PSP games you would need to copy the .ISO or .CSO files on your devices. These games can be bought from market or you can download them online. After copying the files, run them through PPSSPP and you are done.

The post PSP Emulator for Android, iOS, Windows Phone and Others appeared first on .