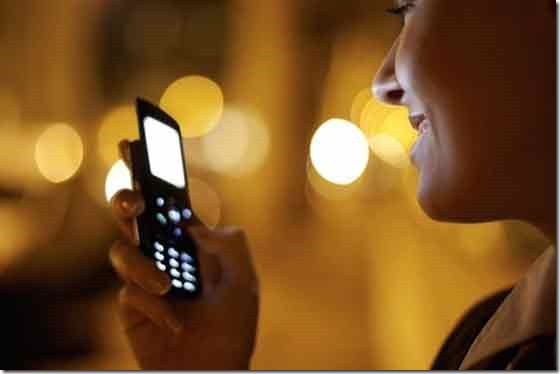 A petition filed by cellular companies for lifting the ban on night packages has been accepted for hearing in Supreme Court of Pakistan.

While expressing its surprises over Pakistan Telecommunication Authority’s decision, the court said that why PTA always believed that people would use the facility only for romantic chat.

It maybe recalled that Pakistan Telecommunication Authority had banned night packages that cellular companies offered. PTA had said that the ban was imposed after receiving complaints from Supreme Court of Pakistan, Standing Committee of the Parliament, senators, MNAs and subscribers regarding the promotion of vulgarity through night packages.

It merits mentioning here that Islamabad High Court had dismissed the petition filed by cellular companies against PTA’s decision after telcos had withdrawn their petition after Pakistan Telecommunication Authority produced transcripts of mobile call recordings it had intercepted during late-night conversation of consumers.

Telcos have now approached the Supreme Court with the plea to lift the ban on night packages, arguing that purpose of night packages was to facilitate people.

Petitioners requested the court to issue an interim order against the IHC verdict.

The PTA’s counsel informed the court that the authority’s human rights cell had received several complaints about the misuse of late night packages.