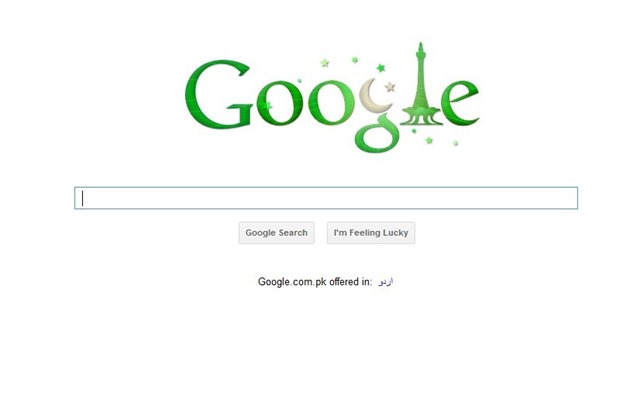 A petition has been filed against Google for doing business in Pakistan without registering the firm and having an office in the country, reported Dunya News.

The case was filed by Mr. Kamil Muzafar with Intellectual Property Organisation of Pakistan, challenging Google’s ability of doing business in the country without any physical office or registering the company in Pakistan.

IPO, the body that will decide the fate of the case, is likely to call Ministry of Information Technology and Telecom, Pakistan Telecommunication Authority and Google’s representative in Pakistan after Eid holidays.

Petitioner contended that Google’s operations are illegal because company isn’t registered in Pakistan at all. Petition further said that Google is earning millions of dollars by just registered a domain name with PKNIC, while its earnings are not taxed.

It merits mentioning here that FBR had once hinted to tax Google, however, things didn’t go as FBR had urged because of various reasons including Google not being a registered firm in the country.

It maybe recalled that Google was once asked to appear in Lahore High Court during a hearing for the petition filed against the ban of YouTube in Pakistan, however, company neither appeared in the court nor submitted any reply or its inability to join the proceedings.