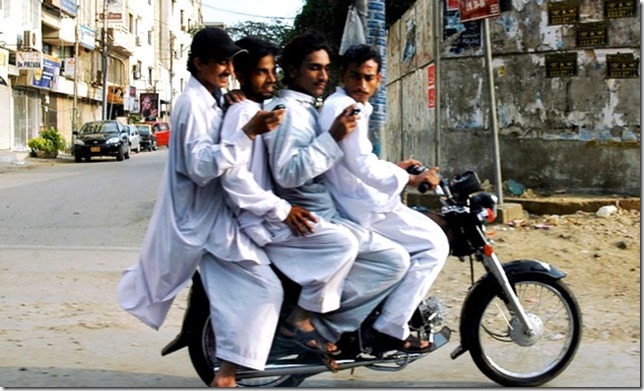 Pakistan Telecommunication Authority has reiterated its earlier viewpoint of not allowing import of cellphones/smartphones that ship without any IMEI or with fake IMEI number.

According to a report published in Dawn.com, PTA has written a letter to Federal Board of Revenue (FBR) and has asked the board to not to clear consignments of cellular phones if the importer has not obtained clearance from PTA.

Importers and manufacturers will now have to submit these specification details to the PTA to get approval under section 29 of the Pakistan Telecommunications (Re-Organisation) Act, 1996.

Pakistan Telecommunication Authority has long been working to block the sale of phones that come without IMEI.

It merits mentioning here that import of phones without IMEI is banned in various other regional markets.

Phones without IMEI numbers are usually not traceable and potentially become a threat for National Security and law and order situation in the country.

To further straighten the situation in the country, Pakistan Telecommunication Authority may block all such phones (without IMEI) that are operating in Pakistan.

This development will hamper low-cost Chinese phones, that are notorious for having no IMEI numbers.

The post Pakistan to Block Import of Mobile Phones Without IMEI appeared first on .