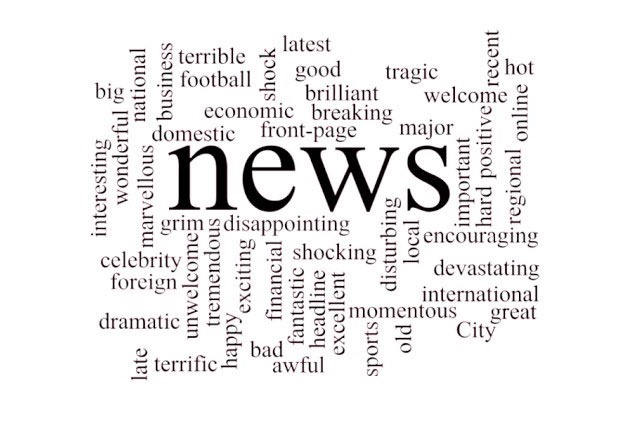 App race is on! Every other day, now, there is a possibility to have app that depicts uniqueness in itself. Just a while ago, an app has been launched by two students from the Institute of Business Administration (IBA) named Pakistan News Cloud.

As the name suggests “Pakistan News cloud” is an app that will gather news about Pakistan on a single platform for you. This app aims to collect Pakistan related news from the internet and compiles them on the user’s Android phone, thus a best means to cater all and best for Pakistani news followers.

App is developed — under a support of IBA incubation centre — by Asadullah and Imran Leghari, currently studying at Institute of Business Administration.

Now news searchers could get rid off by wasting time on bulky user interface and several forms of signup at different sites.

This app can be downloaded free from play store by clicking here.

Furthermore, according to developers’ team, they will keep on developing apps related to health, education, Islamic education, teachings of the Quran, the Holy Prophet (PBUH) and Namaz for Pakistani children and for those living abroad.

Getting back to “Pakistan News Cloud”, its simple, intelligent and time saving app and that’s for free to serve the masses. From these sorts of app developments, it can be predicted that we will soon be having bunch of striking apps developed locally. 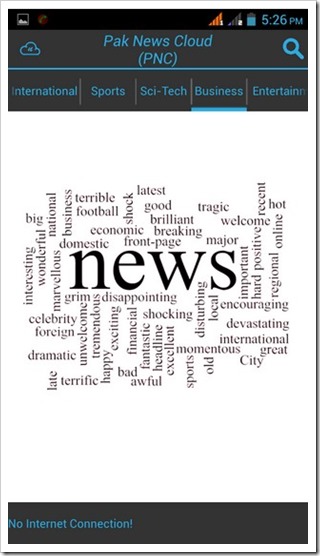 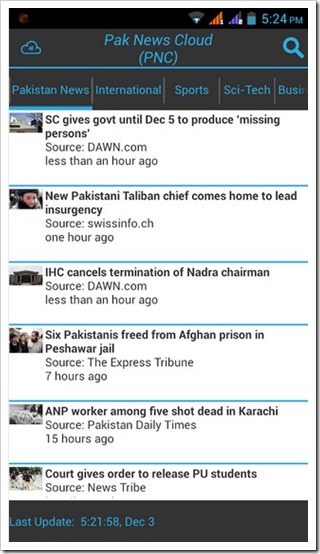 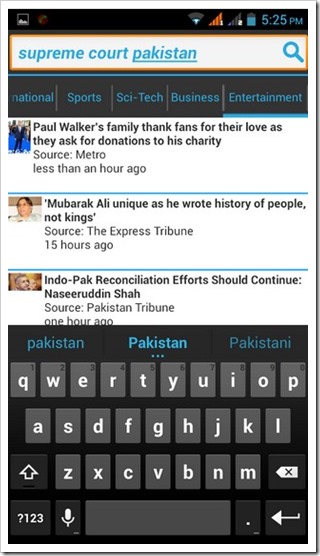 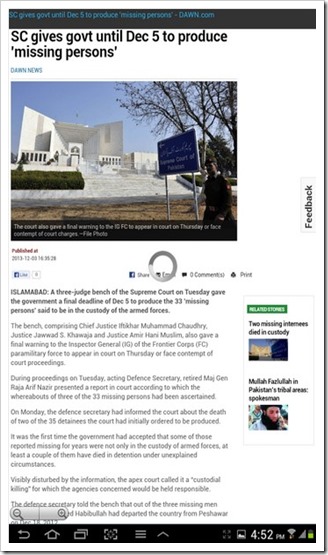