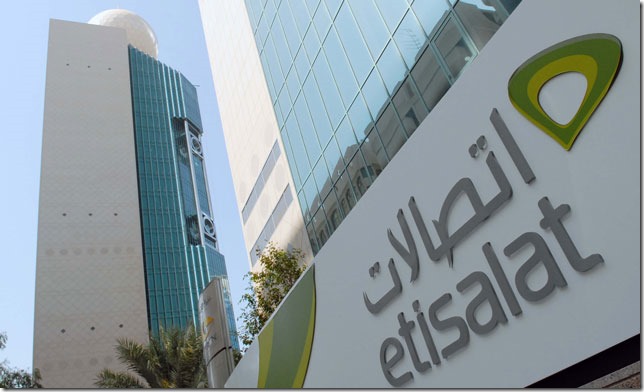 High-ups at Pakistan Government are considering its options to block possible buyout of Warid Telecom of Pakistan by Etisalat of UAE, sources familiar with the development told ProPakistani.

Etisalat and VimpelCom of Russia have submitted bids for buying Warid Telecom of Pakistan with its 12 million subscribers. While outcome of the bid is yet to surface, Etisalat is ranked favourite to take away the Warid Telecom.

The decision to block Etisalat-Warid deal came at a time when UAE’s state run telecom giant has straight-forwardly told Pakistan government that it will not pay remaining USD 800 million against buyout of 26 percent shares in PTCL due to property dispute between the two parties.

Etisalat has held USD 800 million for around 8 years because Pakistan government has failed to transfer the ownership of around 100 – out of 3,000 – properties due to legal limitations.

Pakistan has repeatedly offered Etisalat to deduct the value of disputed 100 properties – around USD 73 million – and clear the remaining amount it owes against the deal that happened in 2005.

Etisalat, on the other hands, maintains that it will not pay a single penny unless all the properties are not transferred as a whole.

Pakistan has tried almost every possible option to get the issue resolved, however, the remaining properties – the bone of contention – are confined due to legal limitations and are likely to not get transferred anytime soon.

As a result, now Pakistan government is considering options to block the possible buyout of Warid Telecom by Etisalat.

Sources familiar with the situation said that it is still unclear that how the Etisalat-Warid deal will be blocked or even if there is any legal room available to achieve this, but government is definitely ready to take up the situation to give Etisalat a tough time.

The post Pakistan May Block Etisalat-Warid Deal for Non-Payment of $800 Million appeared first on .