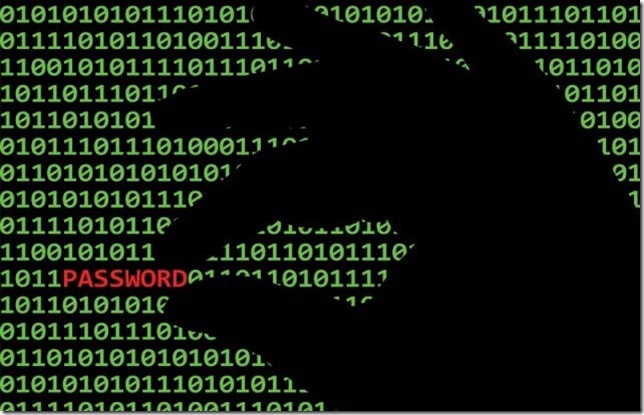 Ministry of Information Technology and Telecommunication, on the directions of Prime Minister of Pakistan, has taken up the long-pending Cyber Crime Bill to finally finalize it with-in days.

A press statement issued by MoiTT has said that State Minister yesterday chaired a meeting regarding Draft Prevention of E-Crimes Bill 2013.

Statement said that all stake holders are being taken on-board for the finalization of the Cyber Crime Bill before tabling it in National Assembly for approval.

A high level committee has been constituted headed by Senior Legislative Advisor to Ministry of Law, Justice and Human Rights. The other members of the committee includes Member (Legal), MoIT and Director (IT), MoIT, a representative from IT Industry, PTA and FIA respectively. The committee has been assigned the task to review the Draft Bill within one week time period and submit its report to Ministry of IT.

Ministry has said that finalization of draft of cyber crime bill will be completed with-in days.

Pakistan is functioning without any cyber laws. Meaning that one can’t be prosecuted for committing any kind of cyber crimes. FIA (Federal Investigation Authority) has openly said in the past that it can’t investigate any cyber crimes since there is no law in the country to keep check on cyber offenses.

Absence of Cyber Crime Laws have not only resulted into increased cyber crimes but it is also the sole reason for non-establishment of e-commerce and internet payment gateways in the country.

The Electronic Crimes Ordinance initially discussed and deliberated in the last Legislative Assembly which was eventually resulted in the form of Draft Prevention of Electronic Crimes Bill, 2013, prepared in consultation with all relevant stakeholders.

Here is the copy of the draft for Cyber Crime Laws, a finalized form of which will tabled in National Assembly soon.

The post Pakistan is Finally Preparing to Formulate Cyber Laws in the Country appeared first on .