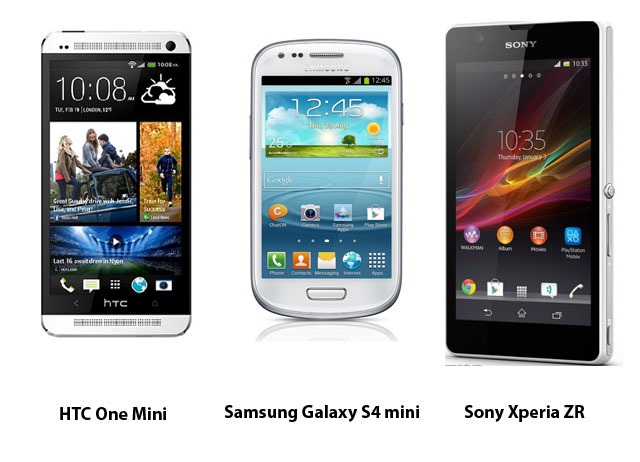 Out of all major Android manufacturers, only HTC and Samsung have announced more compact versions of their flagships in the HTC One mini and Samsung Galaxy S4 mini. However, the Sony Xperia ZR can also be called a mini version of the Xperia Z since it also has somewhat similar specs and a much more compact design so it is added as well.

Here are the specifications of the three smartphones:

It’s worth noting that the Xperia ZR is only phone which is water and dust proof. It is, however, the least compact of the trio. Specs-wise, the Galaxy S4 mini is the phone which least qualifies as the genuine mini flagship due to the considerably cut down specs which is a shame but then again, it’s the cheapest.

Our judgement, however, doesn’t matter much in this case as the end user should only look at the specs important to them to come to a final verdict before buying a phone.

The post Out of all Mini Flagships Which One is the Best? appeared first on .