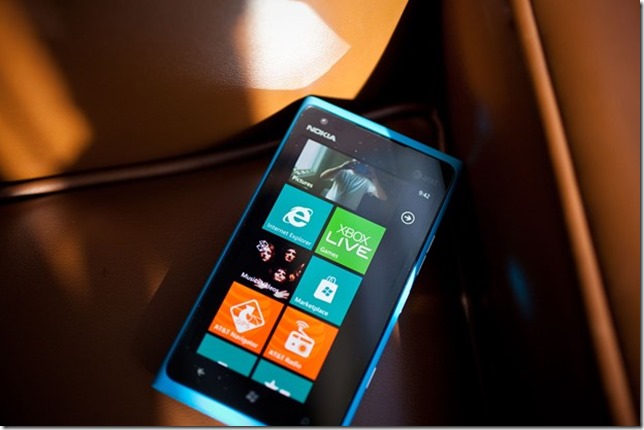 With the hesitancy app developers are showing while porting their apps to Windows Phone and the subsequent position of the WP Marketplace, not only Microsoft but also its partners are a bit freaked out.

Nokia’s Vice President of App Development too has made clear that he and his company aren’t exactly pleased.

In an interview to International Business Times, Bryan Biniak made his views clear by saying that without apps a phone can’t be sold. He further said that “We are trying to evolve the cultural thinking [at Microsoft] to say ‘time is of the essence'”.

Further stressing on the issue, he said that it was important not only to have the apps on the platform, but also to make them run better than their counterparts on other platforms:

“To give you a reason to switch, I need to make sure the apps that you care about on your device are not only on our phones, but are better.

I also need to provide you unique experiences that you can’t get on your other devices.

We are releasing new devices frequently and for every new device, if there is an app that somebody cares about that’s not there that’s a missed opportunity of a sale.”

So far, Microsoft hasn’t been that serious to the OS compared to other companies with their own respective operating systems especially Apple and Google, and last rolled out a major update more than a year ago. On that problem, the Nokia VP said that:

“Waiting until the end of your fiscal year when you need to close your targets, doesn’t do us any good when I have phones to sell today.”

Still, he believes that the app situation of Windows Phone will be much, much better by the end of the year:

Call it Nokia’s mistake or bad decision making, but Nokia is badly stuck by throwing all its eggs in Microsoft’s basket. This gets worse as Windows Phone OS isn’t ranked anywhere in Microsoft’s top 5 priorities. This leaves Nokia, the king of mobile phone makers for 14 years, see a decline in market share and resultantly the future prospects.

Credits to International Business Times for the story.

The post Nokia Too Disappointed with the Lack of Apps in Windows Phone appeared first on .