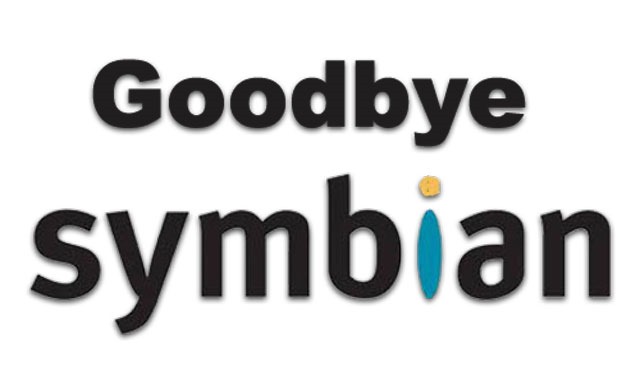 Nokia has just discovered a new way to tarnish your new year celebrations. The Finns have announced that from the very start of 2014, it will be ending the support for its Symbian – once the king of mobile OSes – and Meego Operating Systems.

What that means is that while you will be able to download apps from those operating systems’ app stores, those apps won’t be getting updates any longer. No apps will be posted to the store after that either.

“If you have Symbian and MeeGo content in the Nokia Store, it will continue to be available for download to customers, and you will continue to receive download and revenue reports as well as payouts for downloaded content”, the company said in an email to developers. “However, starting January 1, 2014, you will no longer be able to publish any new content or update existing content for Symbian and MeeGo.”

While this news isn’t a surprise, recent events in the Nokia’s history including the move to Windows Phone and the eventual selling of the phone division to Microsoft meant that this move was probably hastened.

Nokia had already announced earlier this year that it would never make a Symbian phone again.

The post Nokia to End Support for Symbian and Meego from Jan 1st, 2014 appeared first on .