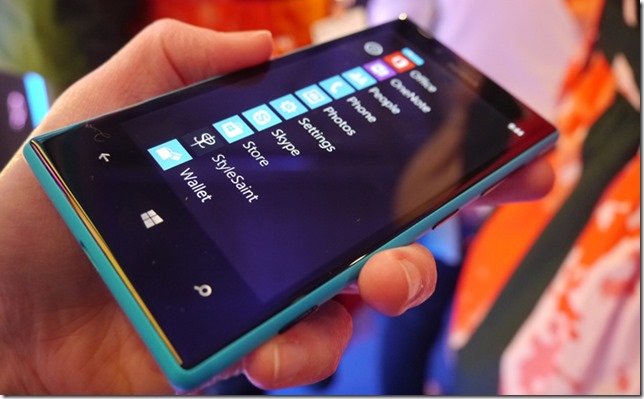 Since Nokia’s alliance with Microsoft in 2011, a lot of rumours have surfaced time after time claiming that the cell phone manufacturer was reportedly working on Google’s Android.

While these rumours delighted a lot of smartphone fans, they undoubtedly would’ve brought some cold shivers down Microsoft’s spine too and might’ve caused it to buy its largest smartphone partner for $7 billion two weeks ago.

Now according to The New York Times, those rumours might not have been too fake after all. Two sources who worked for the Finnish giant and requested to be unnamed have told the news agency that a small team had been working on Google’s OS as a potential “plan B”, in case Microsoft’s Windows Phone failed.

What’s more, the two people even claimed that Nokia’s engineers even managed to make Android run on the Lumia phones. Report says that Nokia could launch Android powered Lumia phones with-in next year.

That, of course, is not verifiable with the Finnish company being sold and nor is there any hope that that initiative will see life now. Still, it would’ve been quite spectacular had Nokia chosen to make phones for two operating systems instead of one but then again, it was Microsoft who was paying Nokia to stay afloat after all.

The post Nokia Lumia Running on Android Used to be Under Development: Report appeared first on .