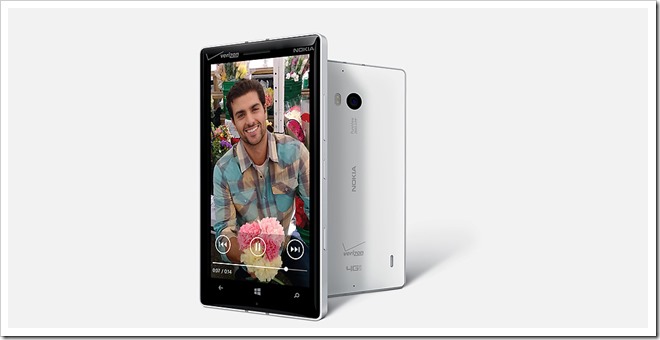 Nokia has announced a new Windows Phone in its Lumia lineup, the Lumia Icon. The phone is based on the Lumia 1520 and has virtually the same spec sheet.

Under the hood, Lumia Icon features with a 2.2Ghz quad-core processor with 2 GB worth memory and 32 GB non-expandable storage.

The phone also comes with all the cool software apps which comes pre-installed on the 1520, and take the same duo of 5 megapixel and full resolution photos on pressing the shutter, the former meant for easier sharing.

Connectivity options of Lumia Icon include WiFi 802.11ac, NFC, Bluetooth 4.0, 4G LTE, FM Radio and microUSB 2.0. Lumia Icon also comes with a 2,420 mAh battery which might not sound much but wireless charging is supported.

Availability and pricing details for international release are not disclosed yet.

The post Nokia Announces the Lumia Icon appeared first on .