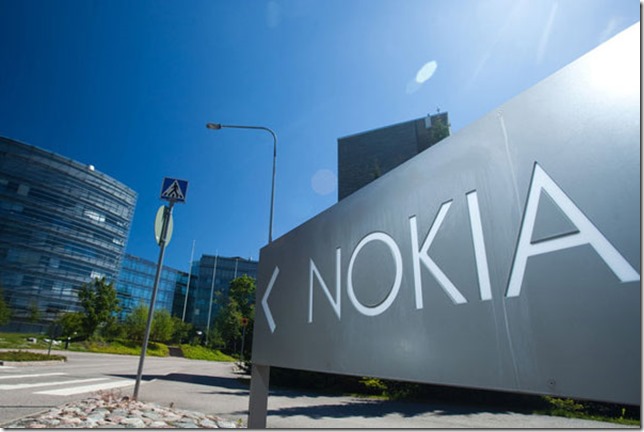 Nokia has announced its last quarterly report before being bought by Microsoft.

In all, it sold 30 million phones, including 8.2 million Lumia devices. That’s a slight drop from 8.8 million a quarter before but an 86 percent improvement over the last year.

The phone division lost €590 million over the past year, which might sound huge but is actually just a third when compared to last year’s losses. That figure stood at a €198 million loss this quarter, down from a marginal profit 3 months back.

However, the divisions which will remain with Nokia were profitable. HERE made €16 million in profit, Nokia Solutions and Networks €240 million while Nokia’s researching group brought €65 million home. A patent deal with Samsung is also extended by 5 years. To wrap it up, Nokia saw a profit of €274 million last quarter.

You can stop worrying, though. With Microsoft buyout getting completed soon, the shaky phone division will be under Microsoft’s wings for the rest of its future, unless fate intervenes, of course.

With an 85% market share in the Windows Phone world, its importance in clear, but how will things play out in the coming few months remain to be seen, especially as rumours of Sony and others joining Microsoft get louder every day.