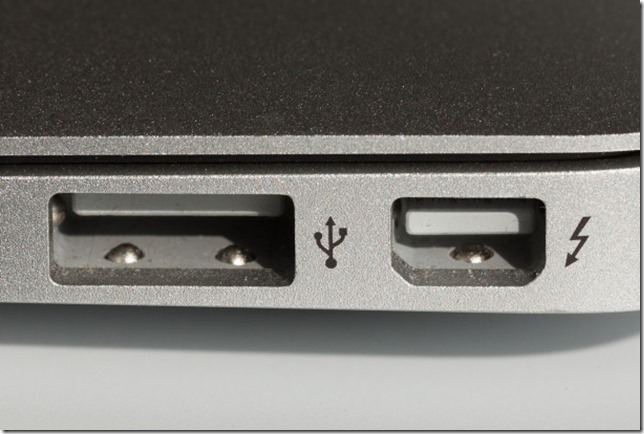 Do you get frustrated while connecting one sided cords and blindly jamming the USB connector towards the port. Well don’t worry because the next-generation USB connector plug will always work as it will get connected to the port on the both sides.

The new USB Type-C connector is built on existing USB 3.1 and 2.0 technologies but features an entirely new design, the connector would be much smaller in size and won’t depend upon the plug’s orientation.

The newer design would support for scalable power charging, allowing the cable to offer up to 100 watts and support data rates nearing 10 GBs.

Unfortunately the plug won’t work with the current USB ports and would require adapters and is expected to be released in the mid 2014.

Not to mention, transfer rates will be way higher than current standards.

The post Next Gen USB Connector Will Work the Either Sides appeared first on .