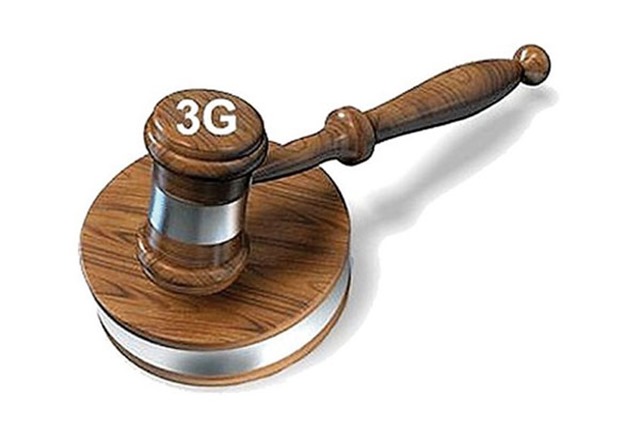 Pakistan Telecommunication Authority (PTA) has received very encouraging response from the local and international firms for its offer of spectrum auction consultancy, said a statement just issued by the regulator.

The proposals submitted by various consultants for Spectrum Auction for Next Generation Mobile Services in Pakistan were opened at PTA today (12th November, 2013) at 01:30 p.m by the Evaluation Committee constituted for the evaluation of the bids.

In response to PTA’s advertisements for the hiring of a consultant of international repute, published in national and international newspapers and on PPRA website, a total of 7 bids were received from various consulting firms.

PTA will finalize the selection of consultants after evaluating the technical and financial proposals in accordance with the relevant rules.

While PTA didn’t communicate any deadline but it is likely that selection of consultant(s) will be finalized by 20th of November, 2013.

The selected consultant (s) would be responsible for providing professional analysis, input, and advice/recommendations on the whole auction process as per PTA’s RFP and ToR, and for the successful completion of auction in a transparent manner, averting collusion, ensuring competition and complete transparency in the auction process.

PTA is aiming to auction 3G licenses by late February 2014.