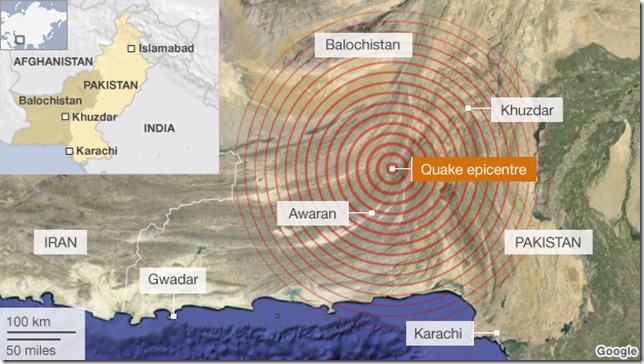 Mobilink Foundation has initiated relief operations in Baluchistan as a means of alleviating the distress of those affected by the recent earthquake. A severe shortage of food has resulted in starvation in the worse affected areas.

As part of its initial effort, Mobilink Foundation will be collaborating with the Government of Baluchistan to distribute food assistance to over 7,000 victims in various relief camps in the vicinity of Awaraan and surrounding areas.

As part of the collaboration, the Government of Baluchistan will ensure safe passage for Mobilink Foundation’s relief caravans en route to relief camps in Awaraan.

The Sindh Police and Rangers will be engaged to provide security from Karachi to Lasbela, following which the Pakistan Army will provide escort up to the designated relief distribution points.

The post Mobilink Reaches Out to Earthquake Hit Areas with Relief Efforts appeared first on .