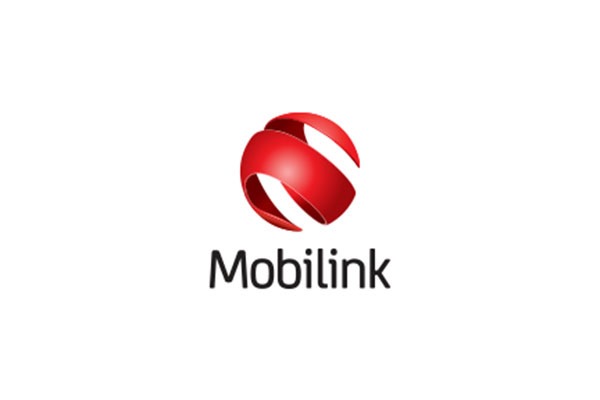 Mobilink has posted a 4 percent YoY growth in revenues during the first nine months of ongoing fiscal year when compared with same duration last year, said an earning report published by VimpelCom, the parent group of Mobilink.

Group’s Pakistani arm, the report said, generated Rs. 82 billion as revenues during the first three quarters of 2013, slightly up from Rs. 79 billion it had earned during the same duration last year.

Report said that the sluggish growth in revenue was mainly driven by several government-forced cellular network closures and a severe power blackout.

Mobilink said that EBITDA increased by merely 3 percent to Rs 35 billion during first nine months, up from Rs 34 billion during the same period of last year.

EBITDA margin during the third quarter of 2013 stood at 43.1 percent, just up from 43 percent during the corresponding quarter last year, mainly due to higher CAPEX.

Mobilink reported an increase of 19 percent in CAPEX in US dollars, mainly due to one-off rebranding of company, increased electricity tariff, and devaluation of Pakistani currency.

Mobilink reported a 4% YoY gorwth in subscribers which stood at 37.4 million by the end of Q3, 2013, said to be driven by continued management of churn coupled with a focus on reactivation offers, the launch of
competitive bundles and data products.

Here are financial highlights of Mobilink: