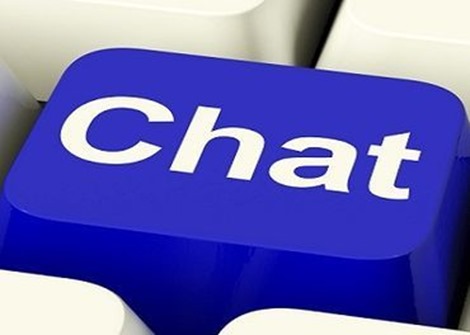 Mobilink has become the only Pakistani operator to have closed Chat Services, complying PTA’s directive for closure of chat room services, we have confirmed with sources at PTA.

Mobilink customers, who were paying for the service, were denied access to the service by saying that company is following the orders of the regulator (PTA).

It maybe recalled that PTA, while terming them immoral, had directed all telecom operators to close their voice and SMS chat room service.

As per reports, all operators have sought intervention by the courts to resume chat services, and have continued to offer services to their customers.

Cellular companies, when asked by ProPakistani, are of the view that the original directive of November 14th, 2012 is pending in the court and hence any subsequent directive on the matter was not supposed to be complied.

Mobilink, however, has complied with PTA’s directive and closed it services and submitted its compliance report.

As per sources, in its compliance report, Mobilink mentioned that its chat services were in accordance with the legal as well as moral standards, however, upon the directions of PTA, company has closed down its legitimate chat services.

PTA confirmed ProPakistani that Mobilink is the only operator that has complied with the directives. PTA, however, was unclear if it can force other operators to comply with the orders.

The post Mobilink is the Only Operator to Have Closed Chat Services appeared first on .