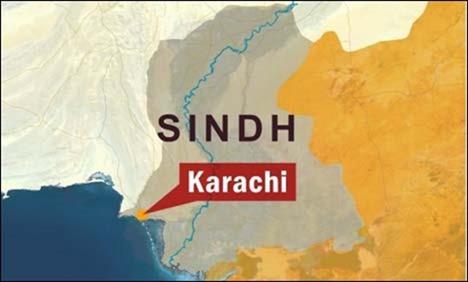 Law Enforcement Agencies (LAEs) mainly the CID officials have been raiding cellular franchises in Karachi in the name of curbing sale of illegal SIMs, told ProPakistani a high level official of a cellular company.

Cellular companies, in response to the situation, has written a letter to PTA chairman explaining him the situation and requesting the authority to intervene for the sake of industry.

Cellular companies are of the view that after deployment of biometric verification system the chances of illegal sale of SIMs are almost none, however, franchises of cellular phone operators in Karachi are being harassed and threatened by CID officials.

As many as 15 to 20 franchise owners were targeted by CIDs officials in Karachi and a few of them were arrested, detained and beaten brutally.

Even worse, as claimed by cellular companies, CID demanded extortion of Rs 0.5 million to Rs 1 million for their release. Majority them were released in a day or two after getting the extortion money from franchisees.

Cellular companies said that they have allowed LAEs to monitor / check / inspect any or all the equipment that could be used for illegal sale of SIMs, however, arrests and then demand for extortion for the release of franchisees is senseless.

The letter – written by cellular operators to PTA chief — said, “The government is going to hold auction for “Next Generation Technology” licenses but its LEAs creating hurdles in the sales channels of mobile phone companies. In this way, how the government could ensure the compatible business climate for cellular phone operators if it expects billion of dollar investment.”

Cellular phone companies mentioned that their officials help out LEAs for providing them with timely information about the criminals – through call records  — to curb the crime and terrorists activities but the attitude of LEAs particularly CID, in contrast, is discouraging for their business on other hand.

Officials of the cellular operators have raised questions that if the CID officials should be made aware of the fact that no franchise can sell illegal SIMs now. As per new Biometric Verification system — prescribed by PTA and deployed across all franchises in Karachi – SIMs are activated only after CNIC of customers is verified through thumb impression that is matched with NADRA’s record in real time.

The post Mobile Companies Protest Against Illegal Raids and Arrest of Franchisees in Karachi appeared first on .